Something that doesn`t need syntax, nor verbs or even words, and still remains before our eyes. We can explain it, but the explanation isn`t necessary. Would be like to live with a living being like a tree or a dog . We understand that for some operations seem to work. But dogs and trees exists without these operations. We created trees and dogs, and yet they create themselves. If we want, we can kill them, but still they can die by themselves. What remains for us, who invent the creator, would be, perhaps, the relation with the inert beings. These do appear to belong to our hands. We can even imagine a new language between objects, and in a small talk an object tells the other – I don`t need words to communicate with people who I usually meet. And the other says – I don`t need anything to be me, nor even the sun, because I have the sun light itself inside of me. A boy who was passing by and who understands the language of objects, gives a little laugh and go on. 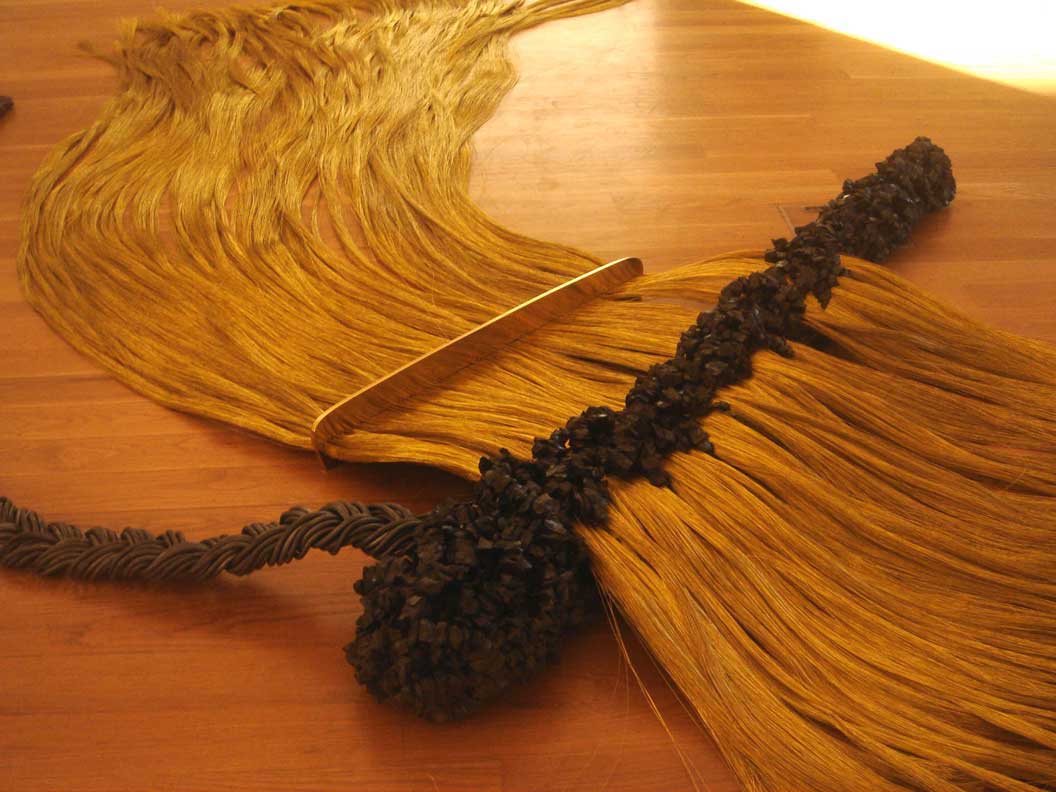 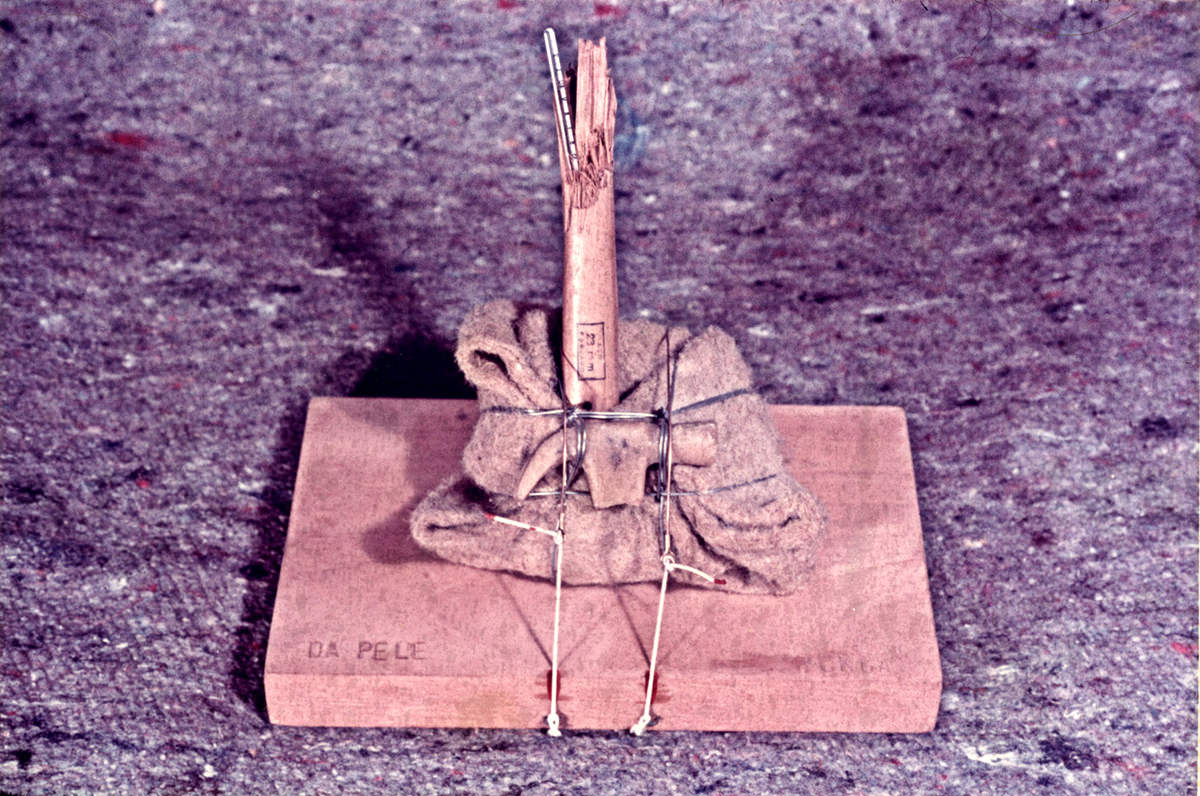 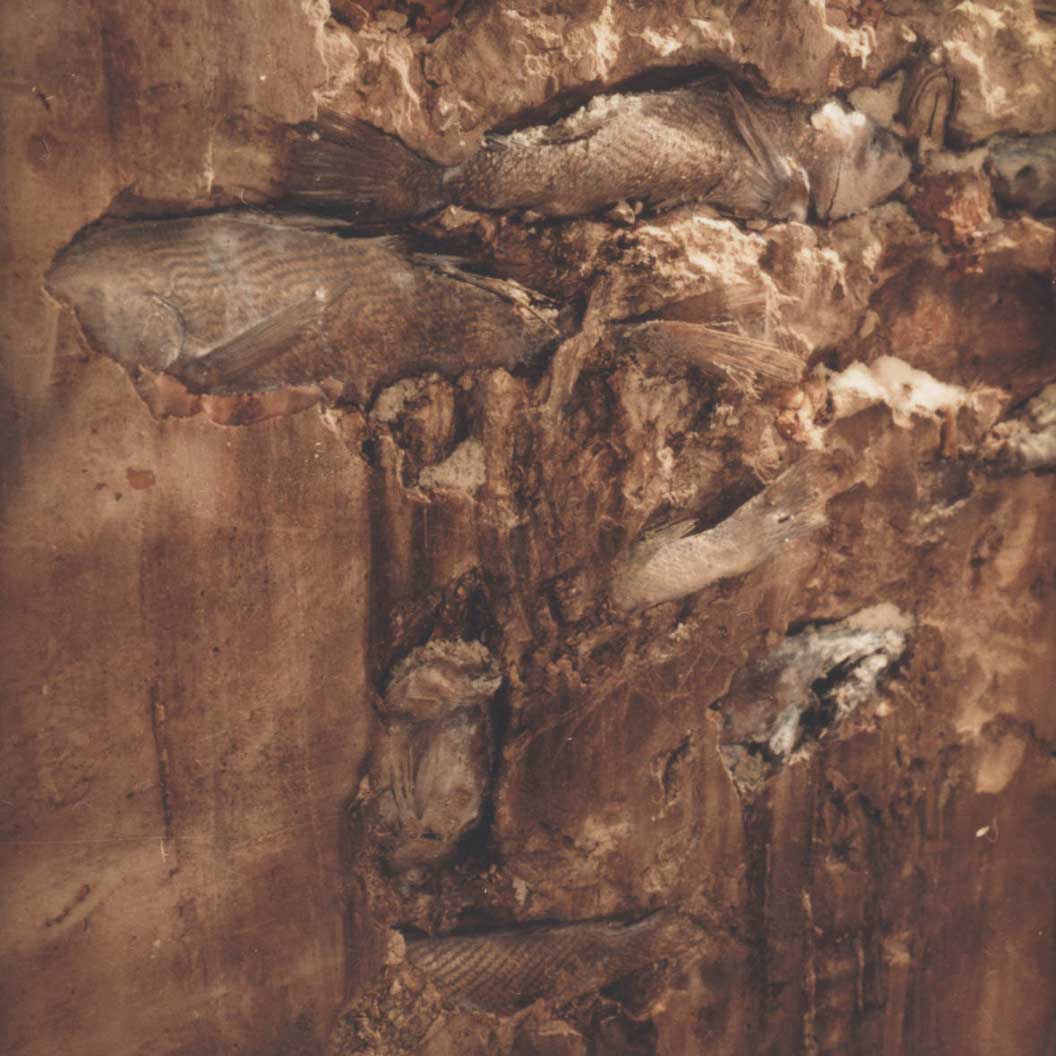 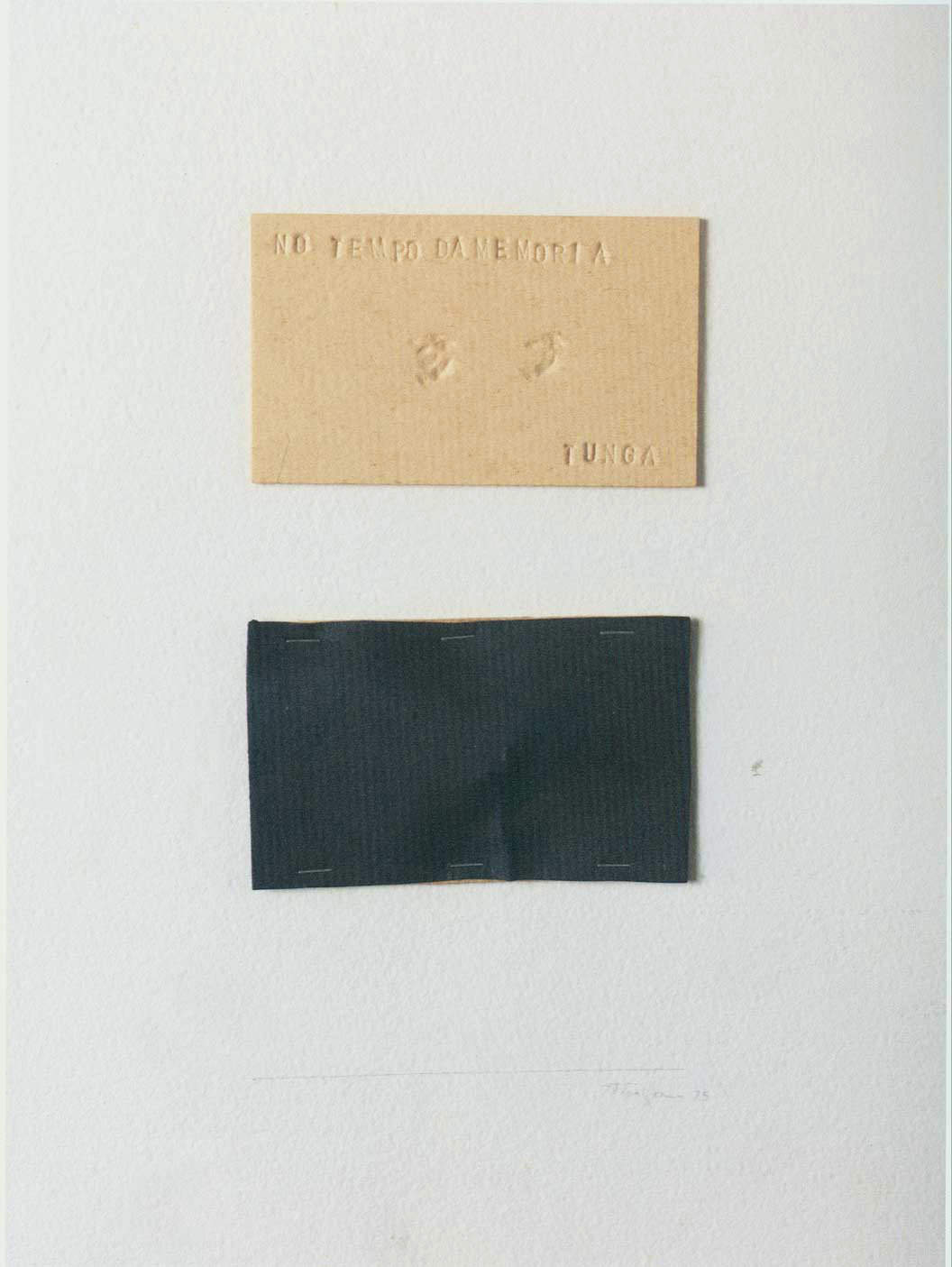 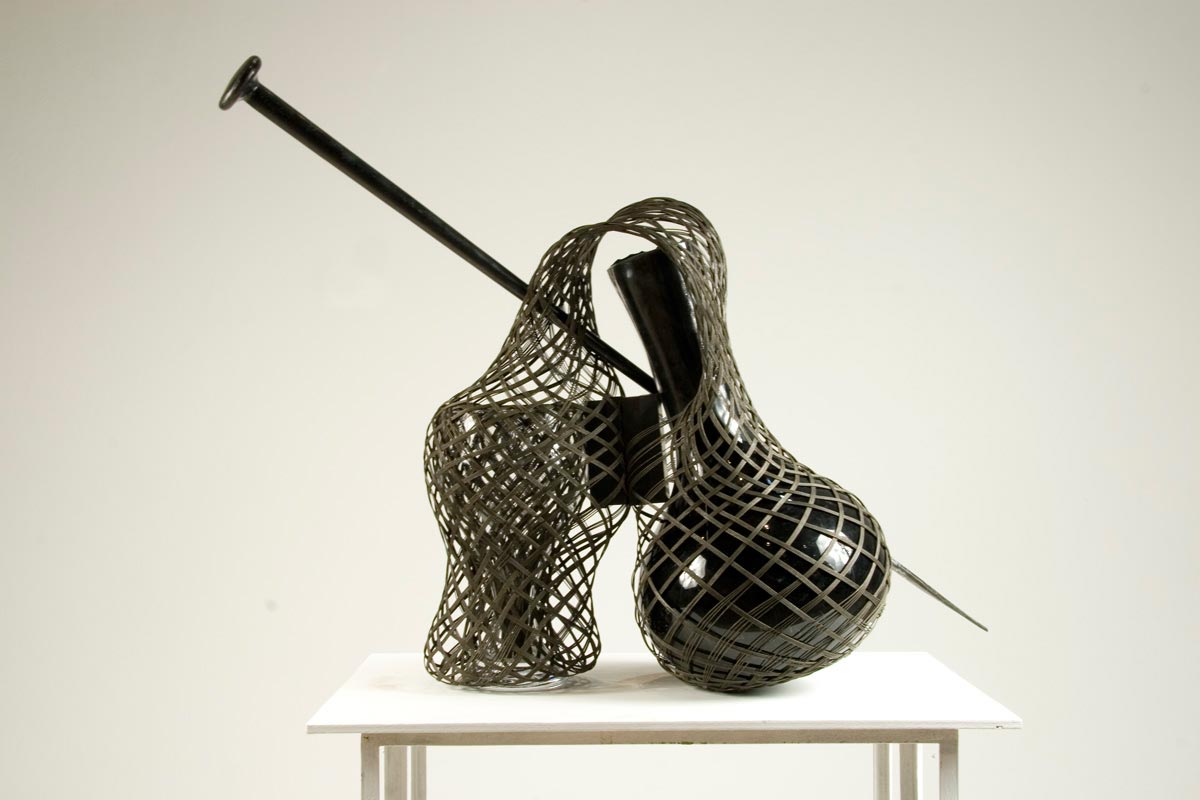 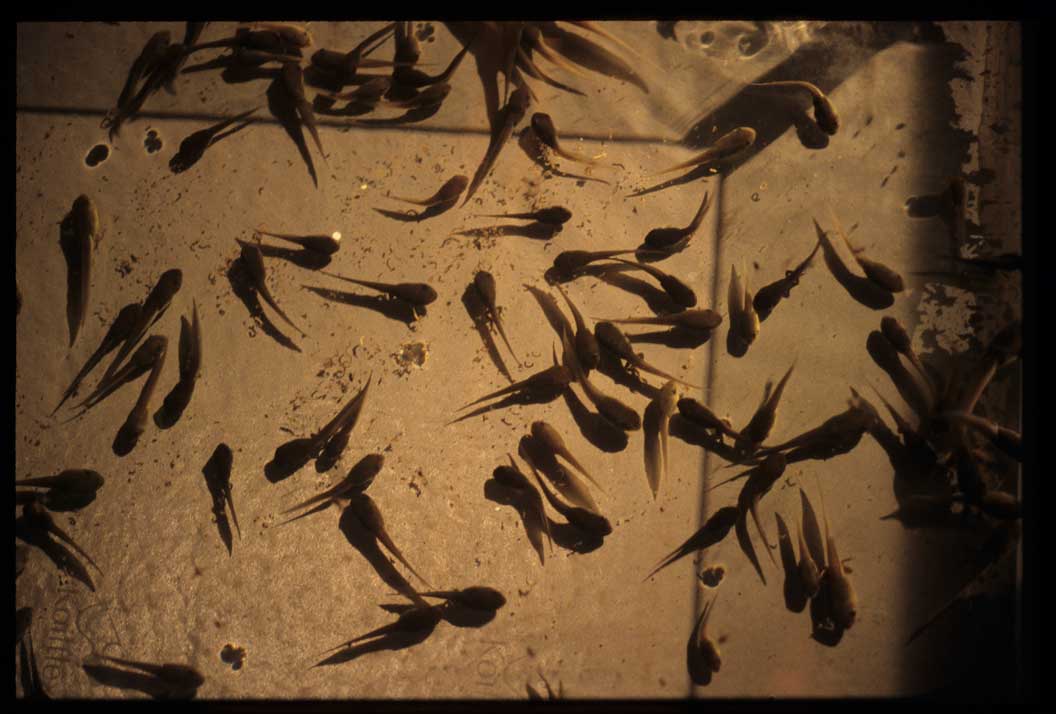 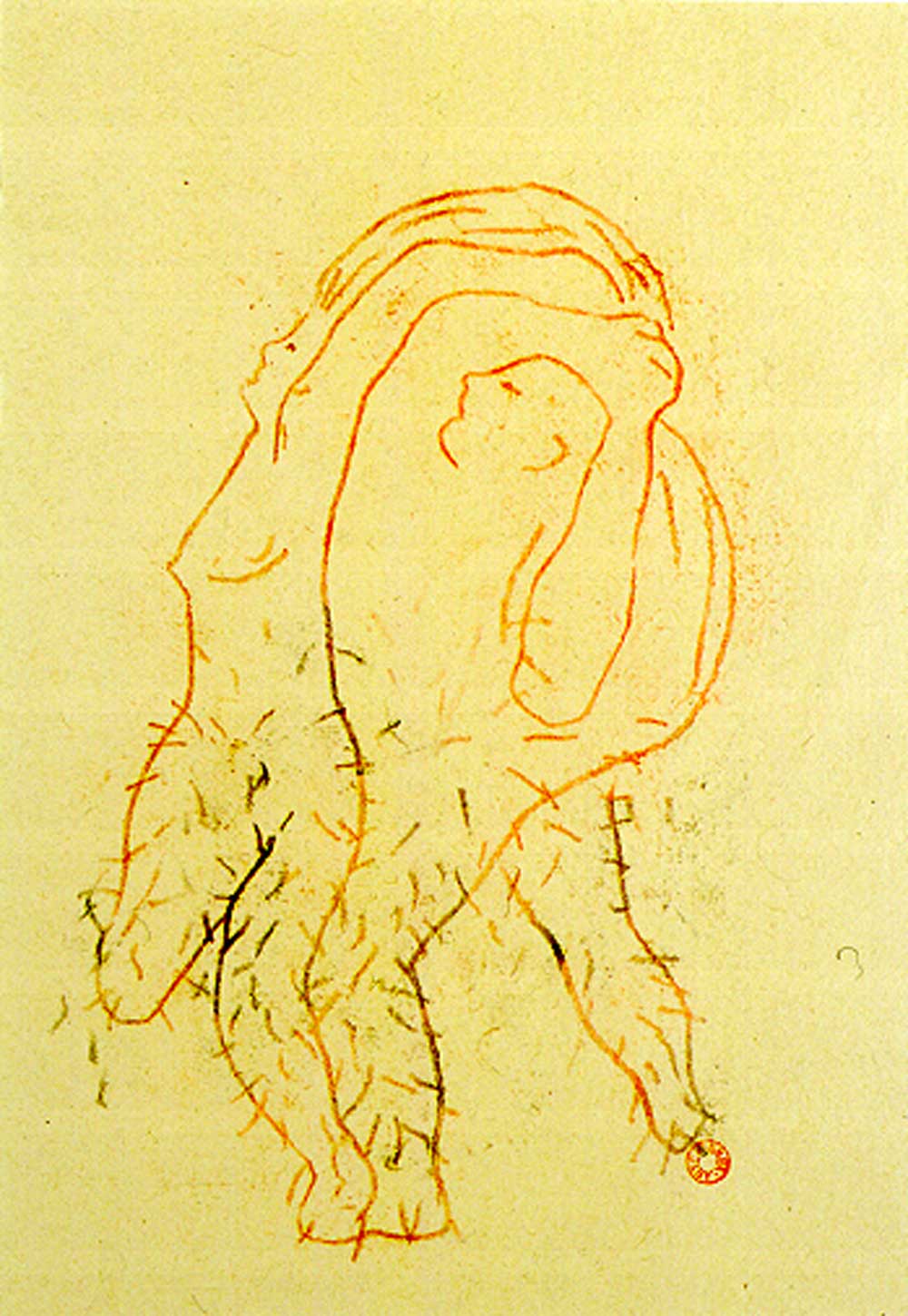 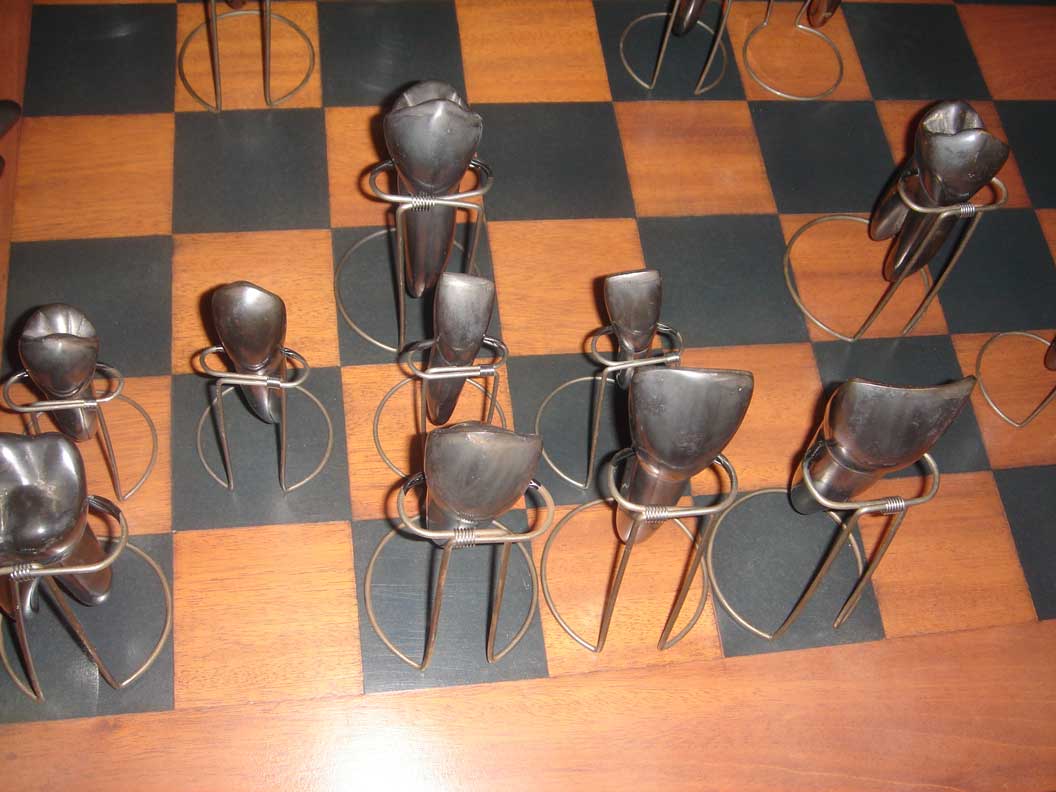