Rio de Janeiro, a collective of young artists appropriated a house in a poor area of the city, creating the event Orlândia, organized by Márcia X and Ricardo Ventura. Tunga was asked to propose a work and his answer was to build a wall molded with plaster, organic matter was embedded within. The substances were chosen to correspond to Christian symbolism – wine, salted fish and bread – therefore the title ‘small miracle’. Two microphones were attached to each side of the wall, which was set at a diagonal. The poets Simon Lane and Gerardo Mello Mourão (Tunga’s father), the artist Cabelo and Marieta Dantas were invited to begin a debate by the wall. Those who spoke on one side of the wall could not hear the others on the other side. And so, theological discussions were pursued while Tunga soaked the wall with wine and broke bottles on the floor. The sound of the discussions, along with that of the breaking bottles, was reproduced by a speaker installed a few meters away.

On the second day, the fish were rotten and the wall was invaded by worms and cats were talking with cats. The visitors were tempted, annoyed by the bad smell, to cross the space, reaching the end of the wall to see the other side. References to Duchamp and Tarkóvski’s film Stalker appeared when one imagined that, in that forbidden territory, the viewer could enter another person’s life. 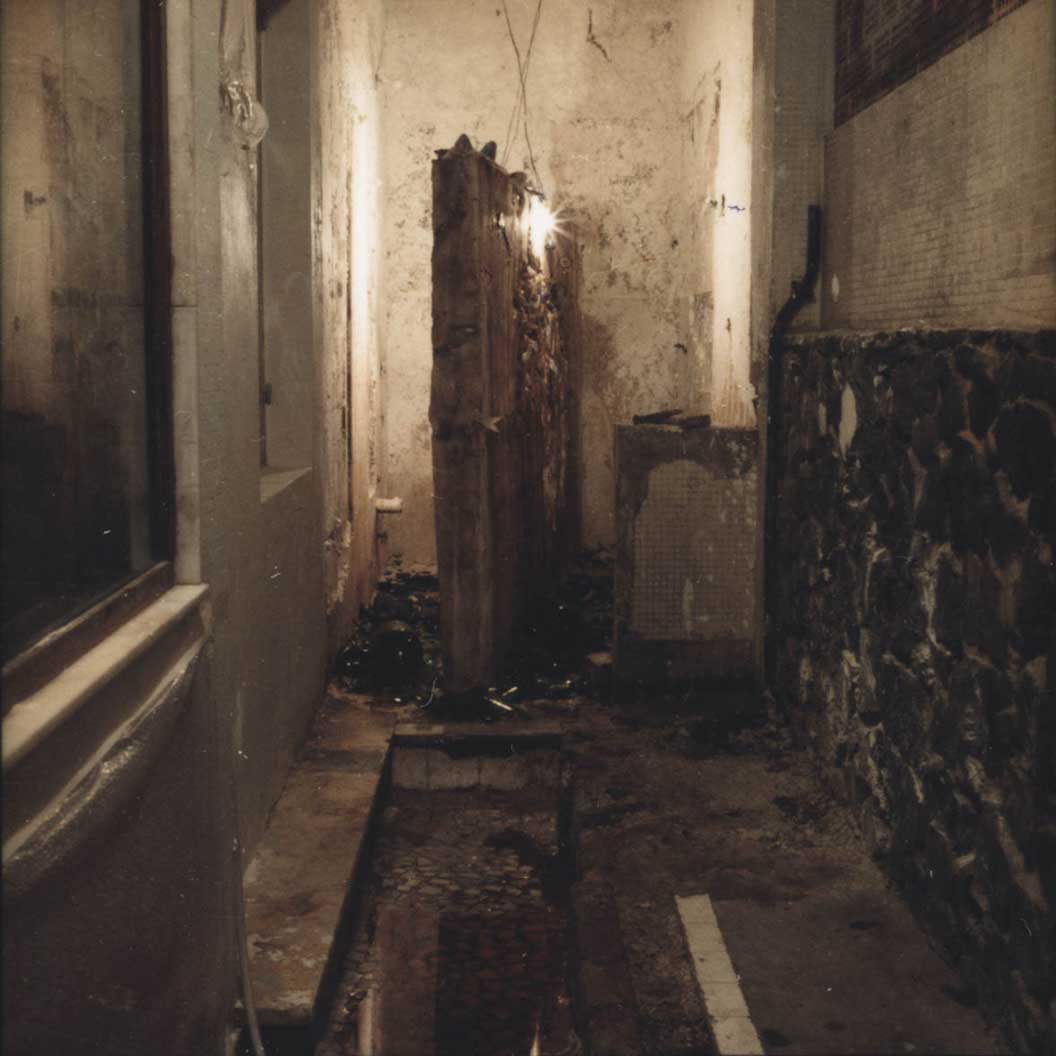 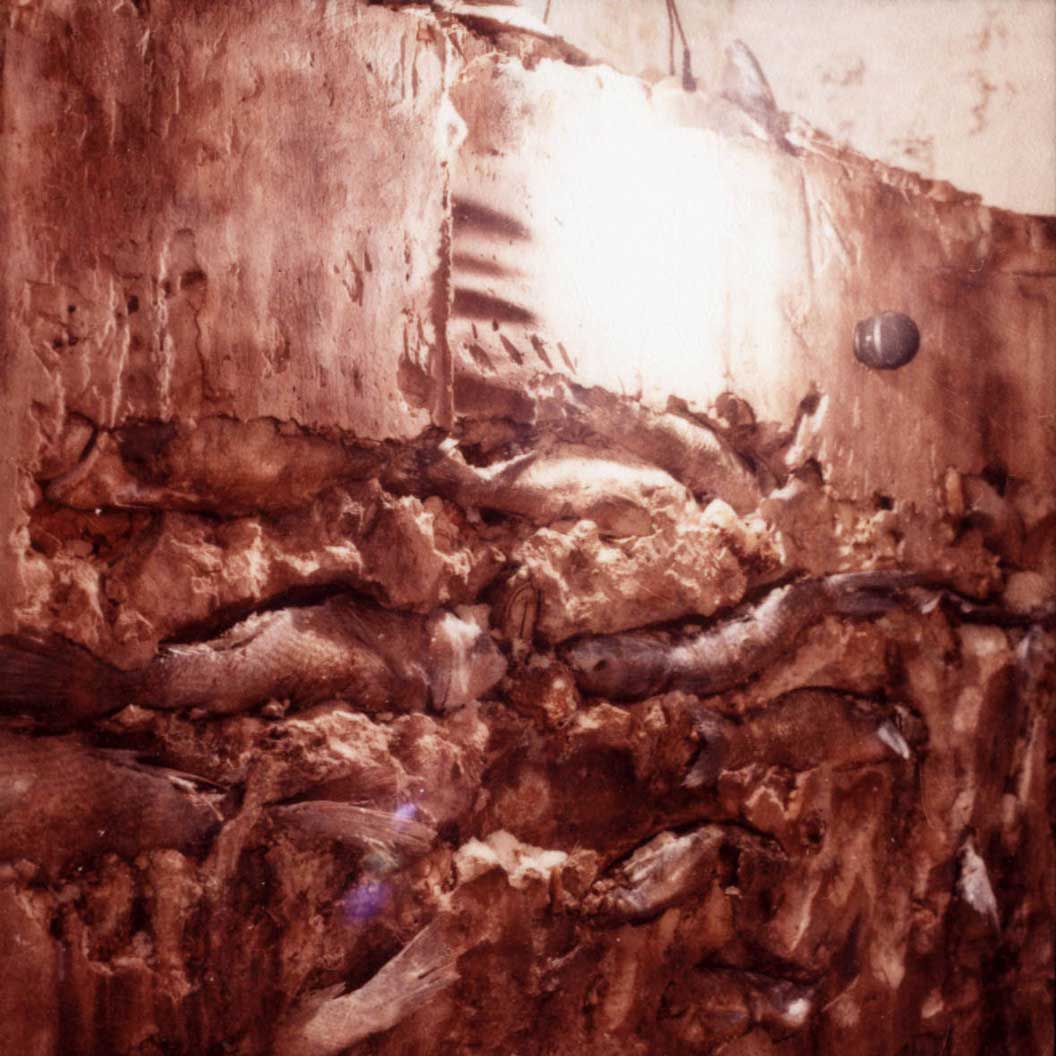 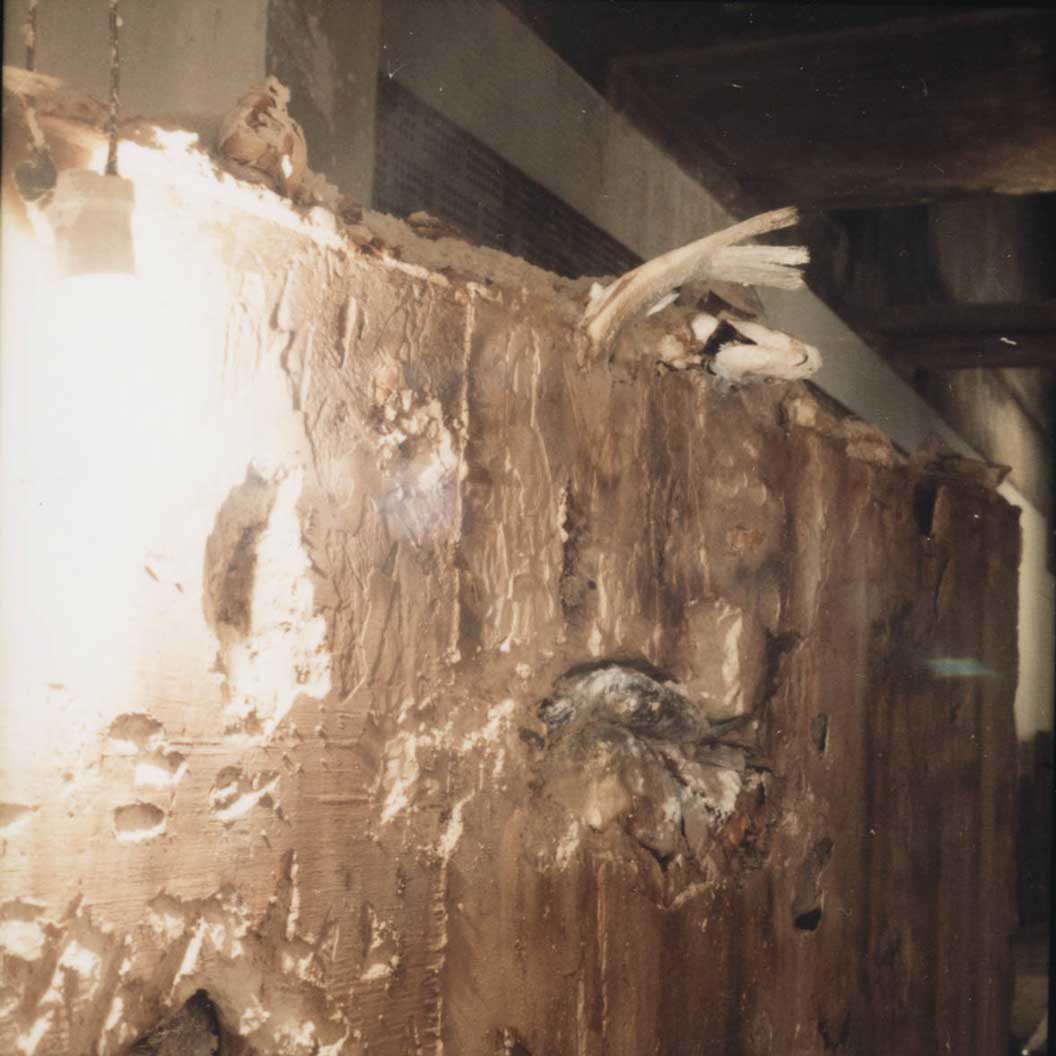 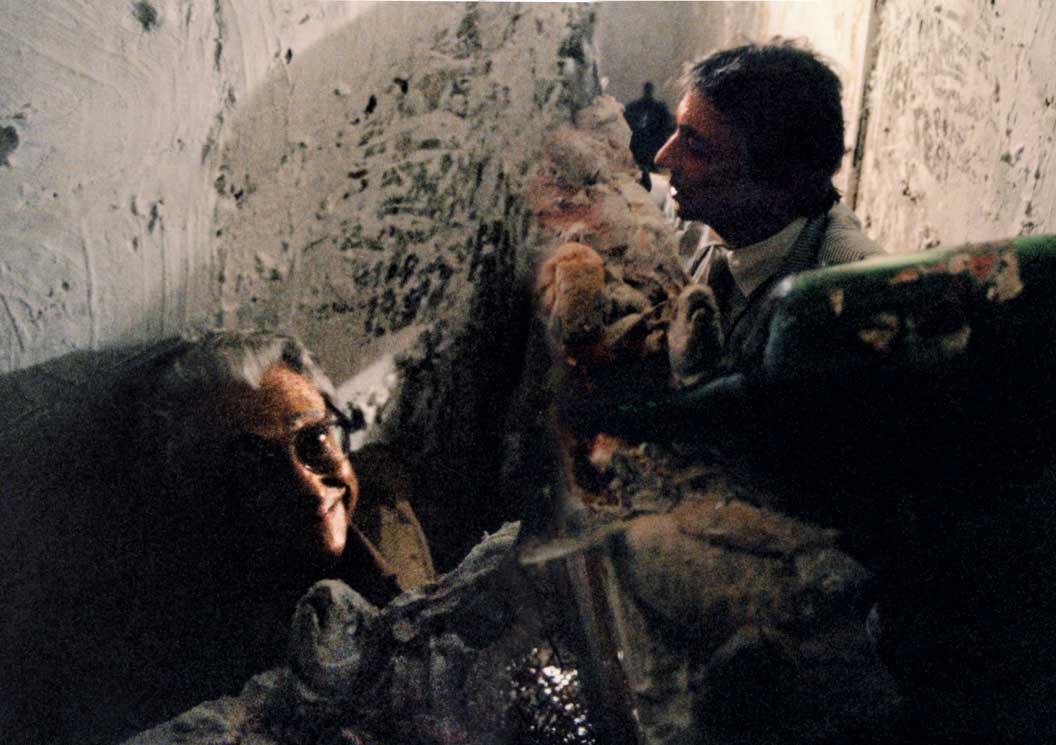 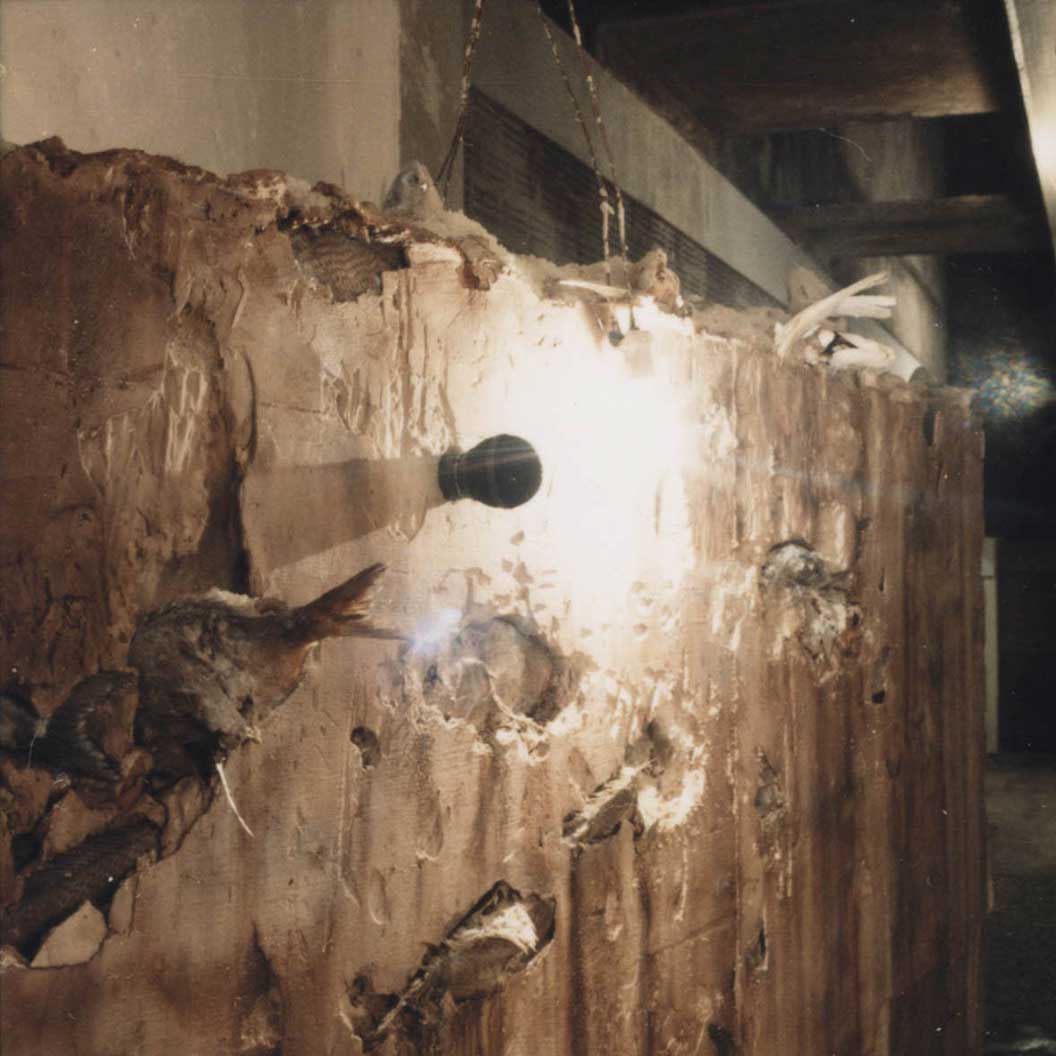 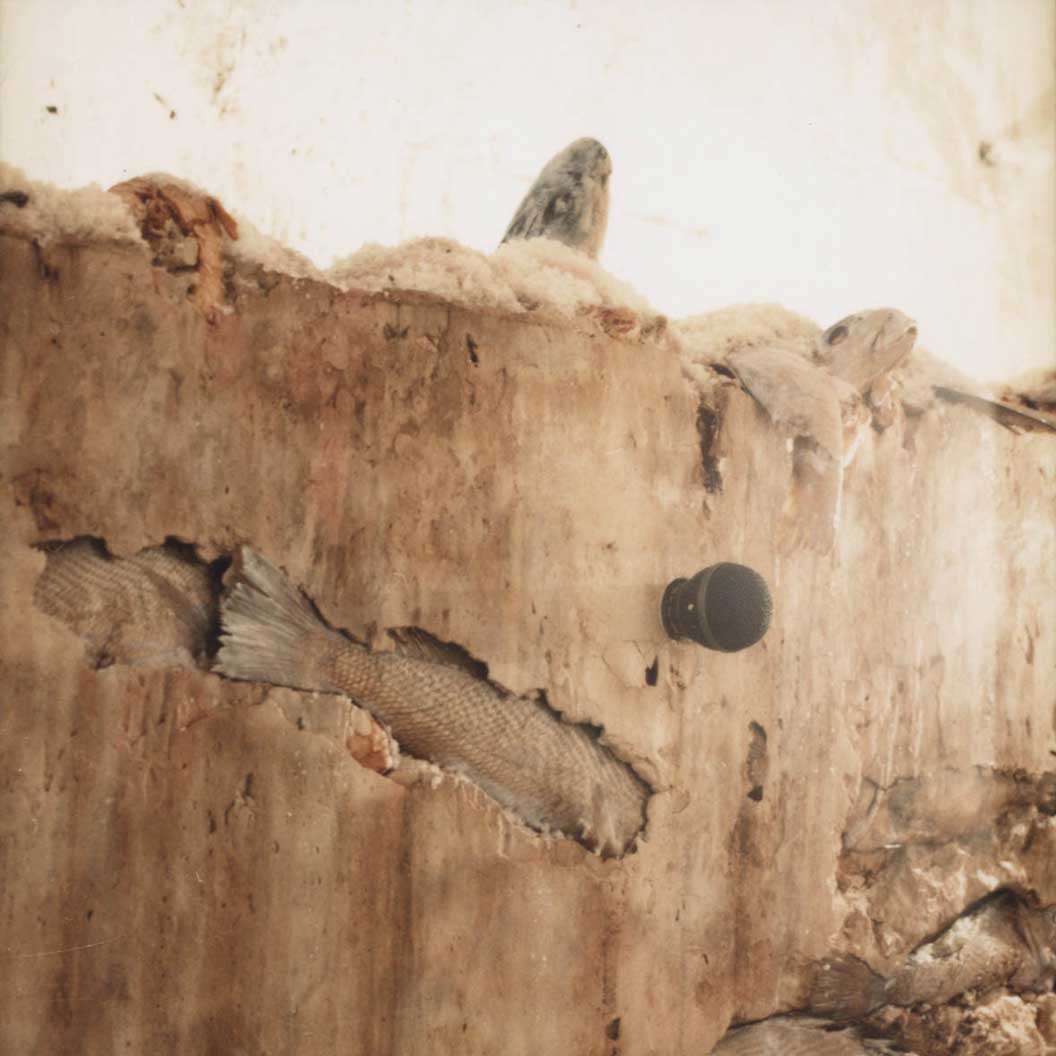 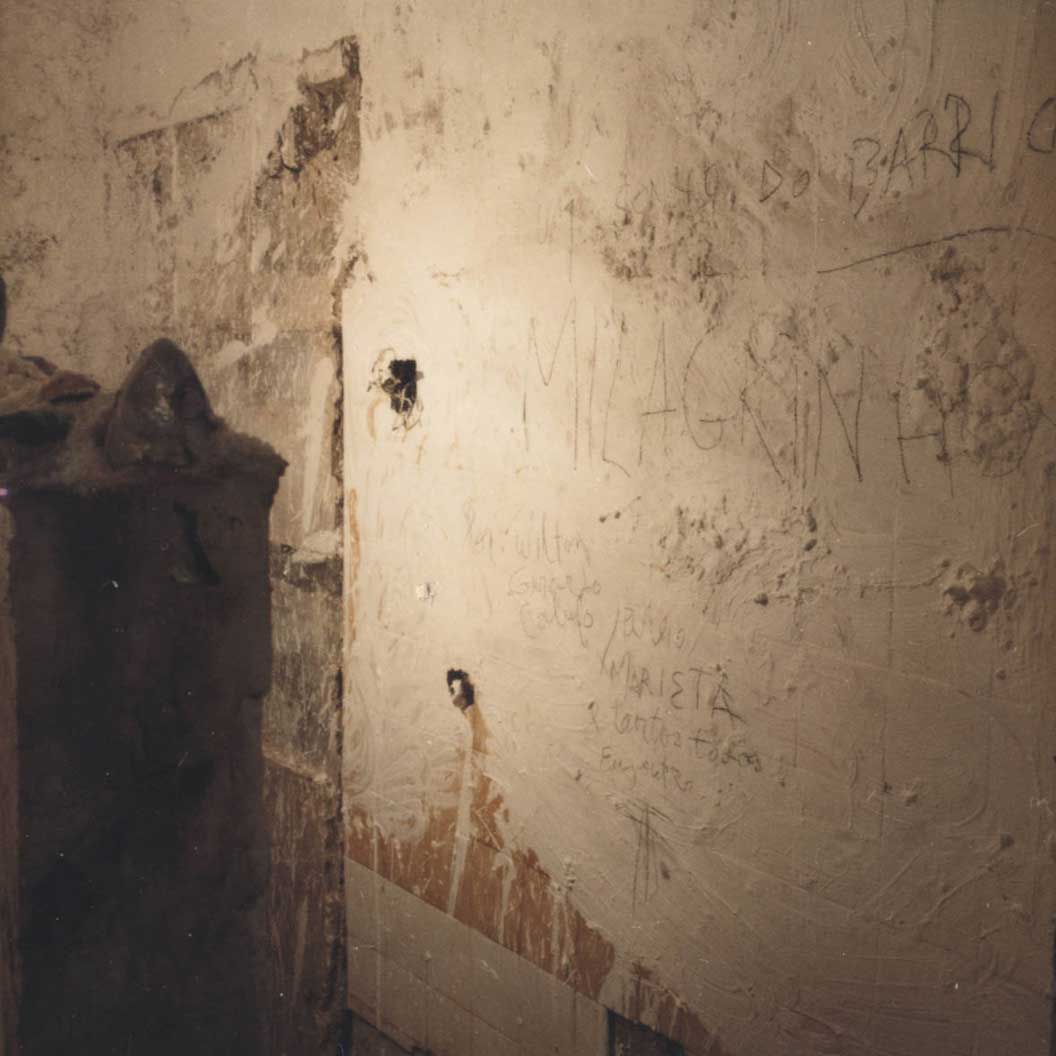 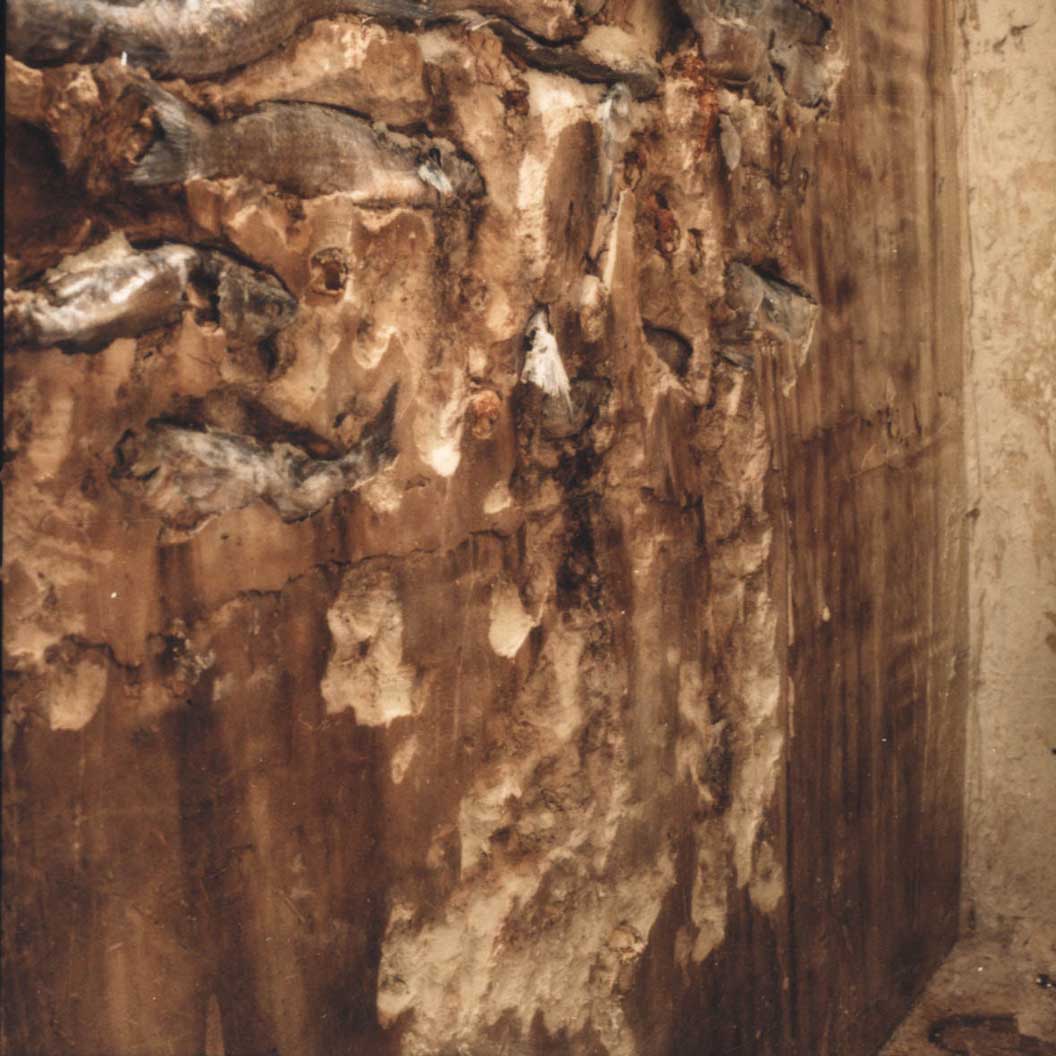 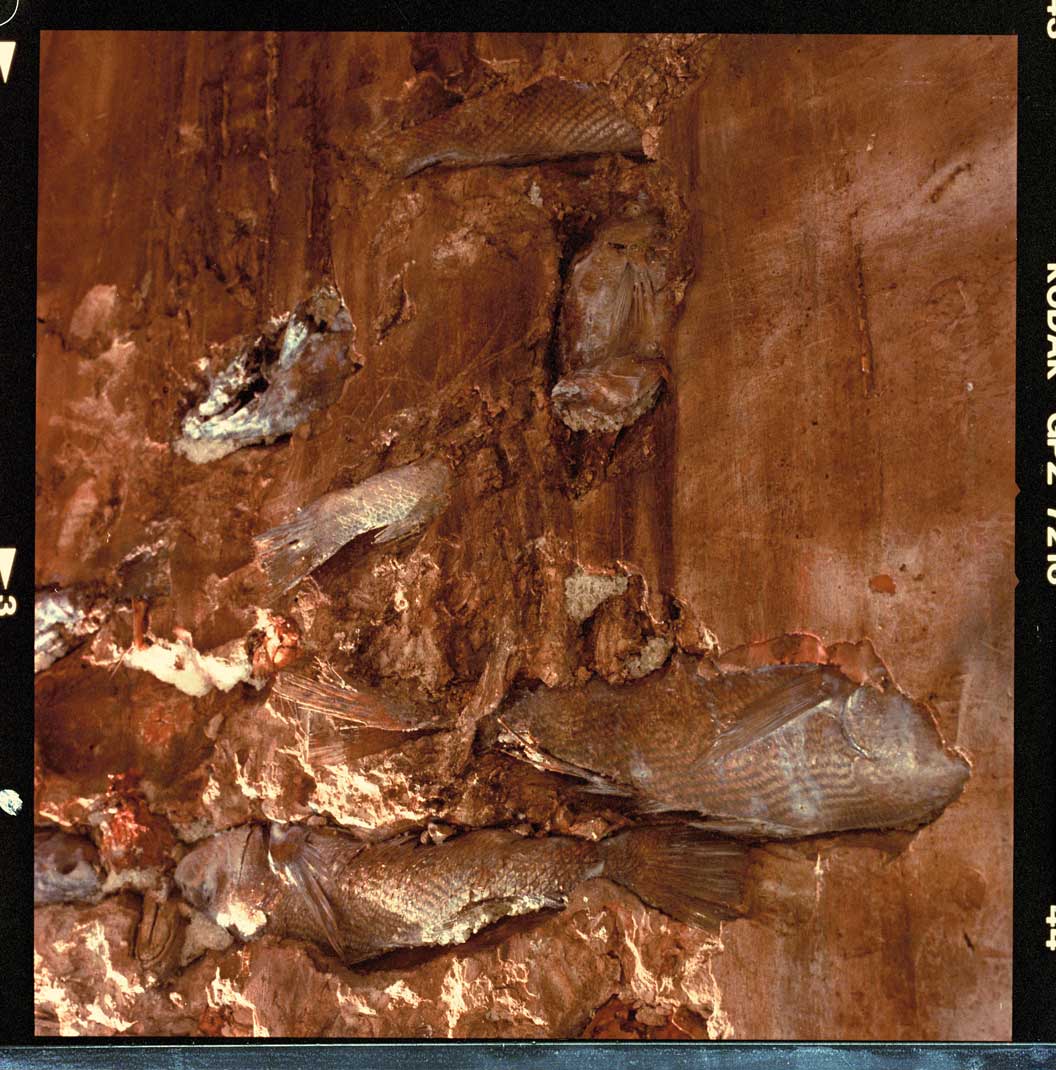 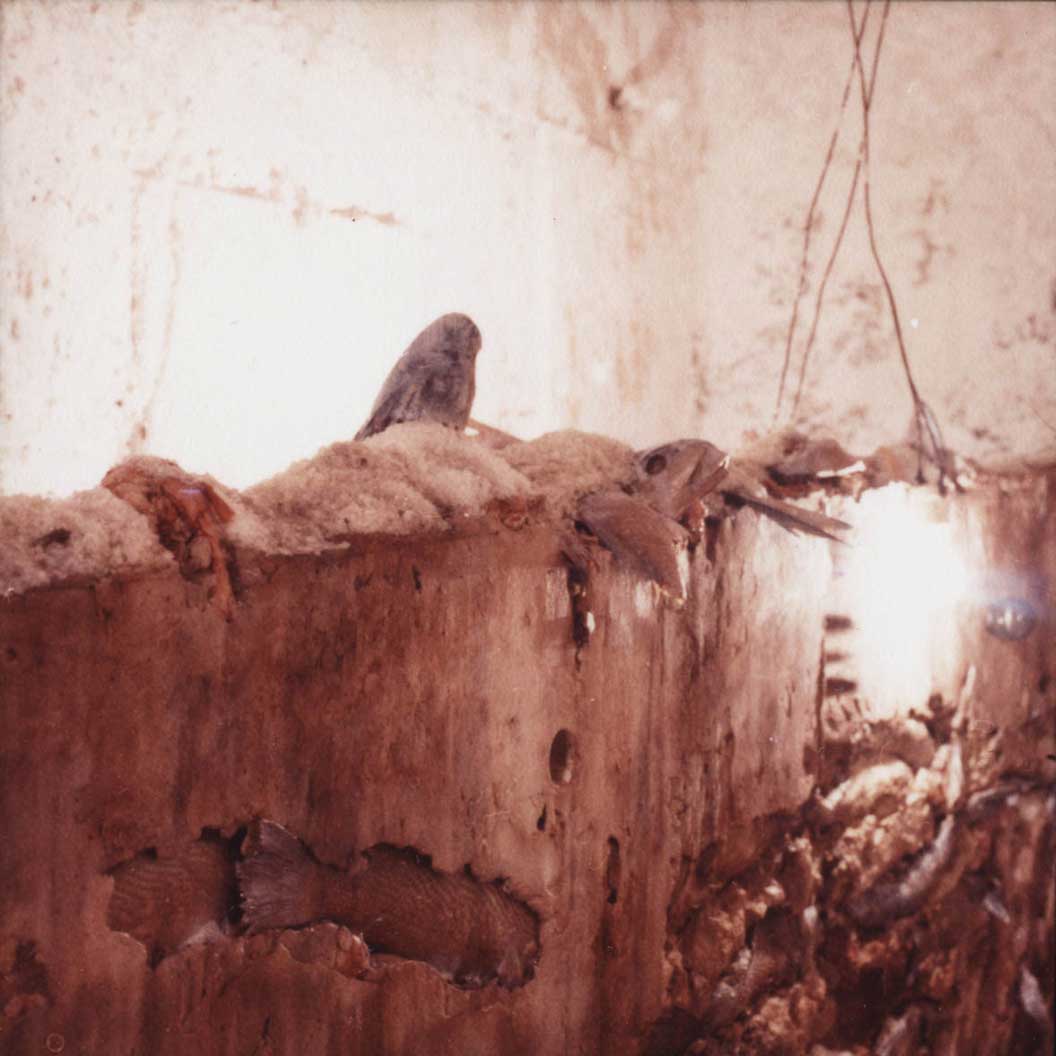 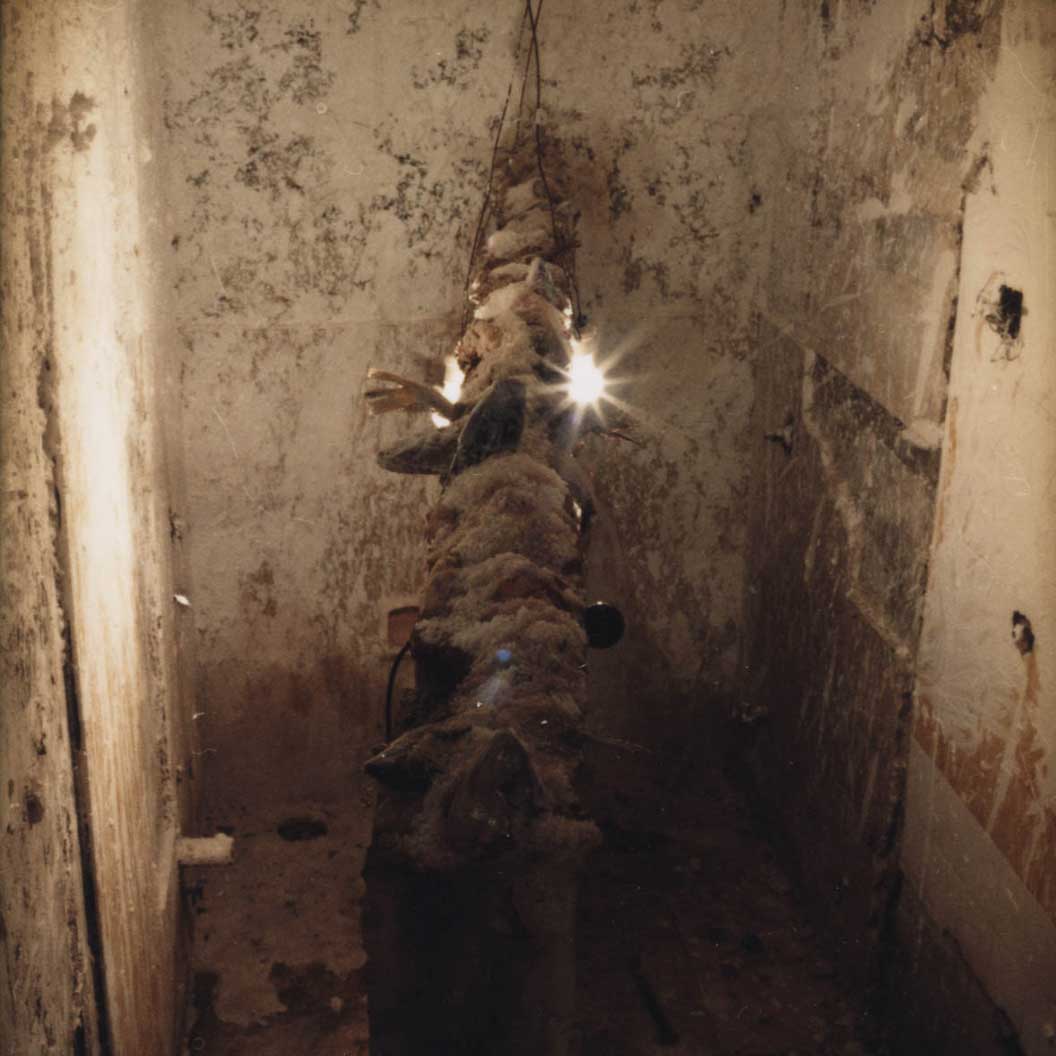 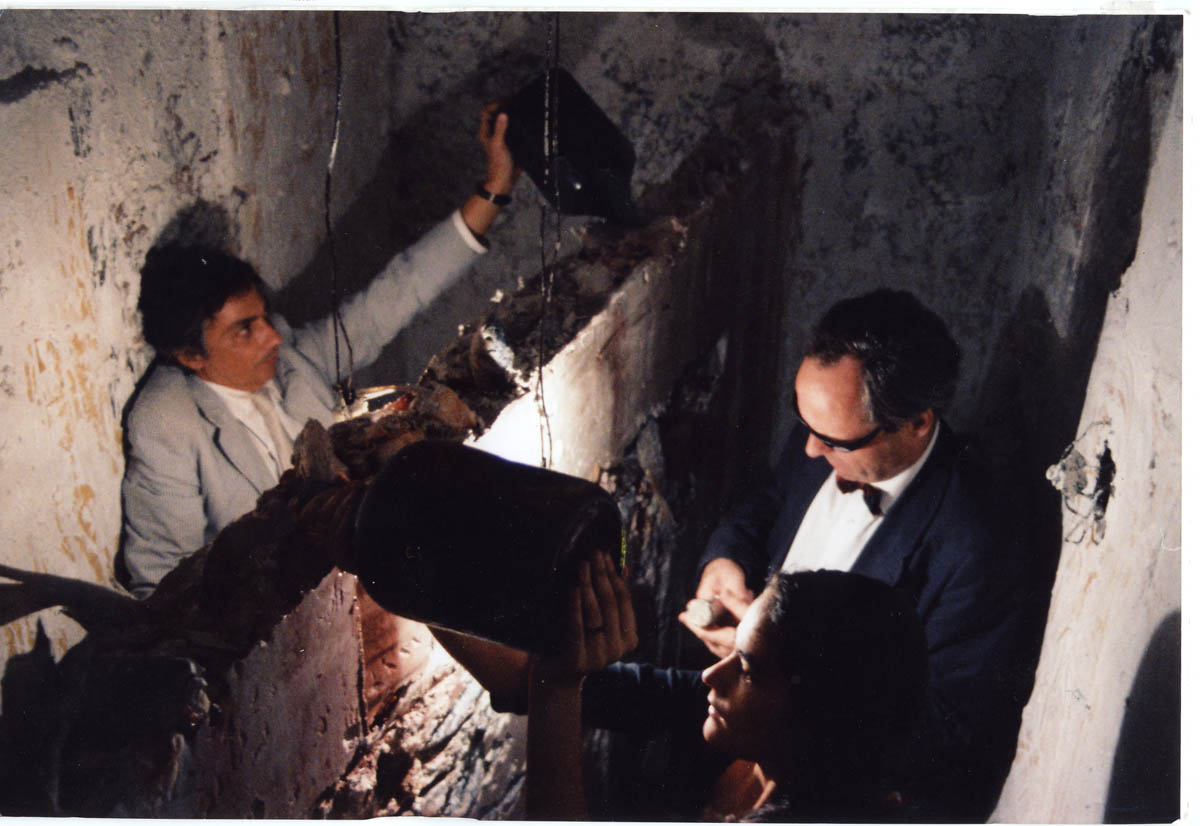 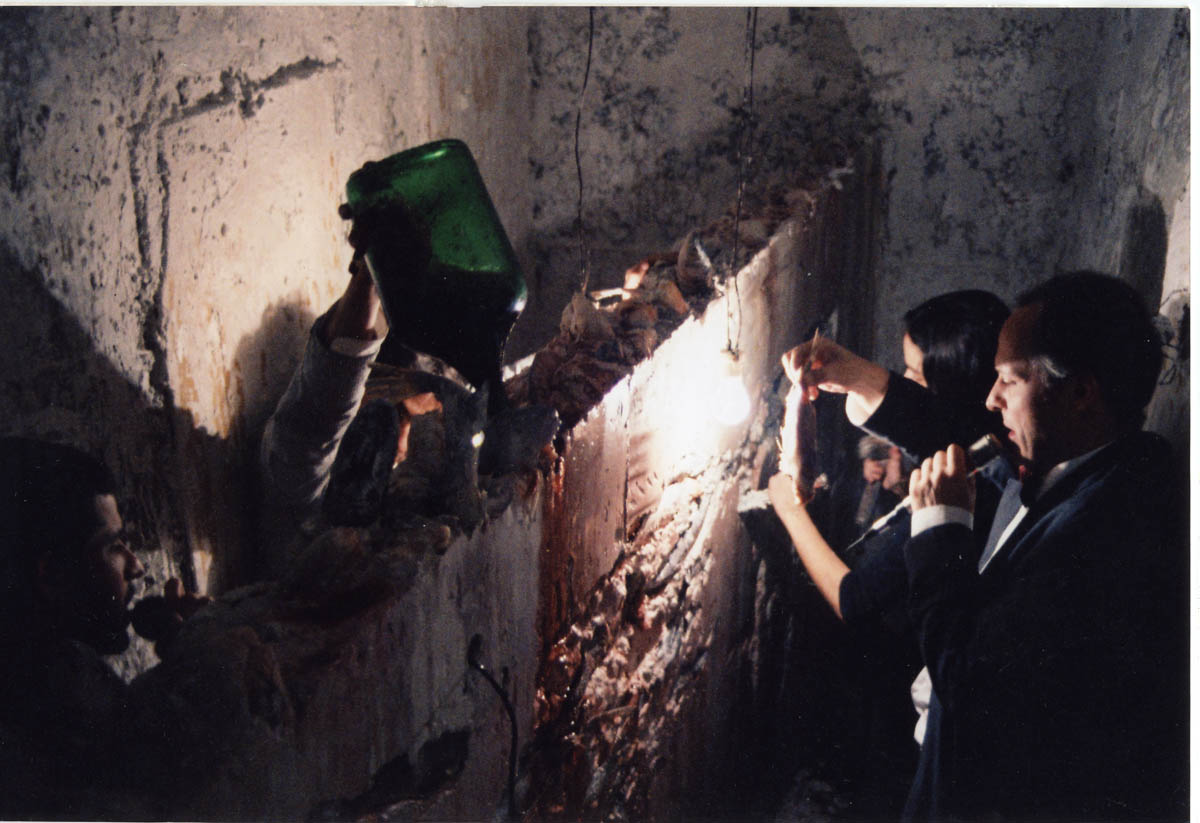 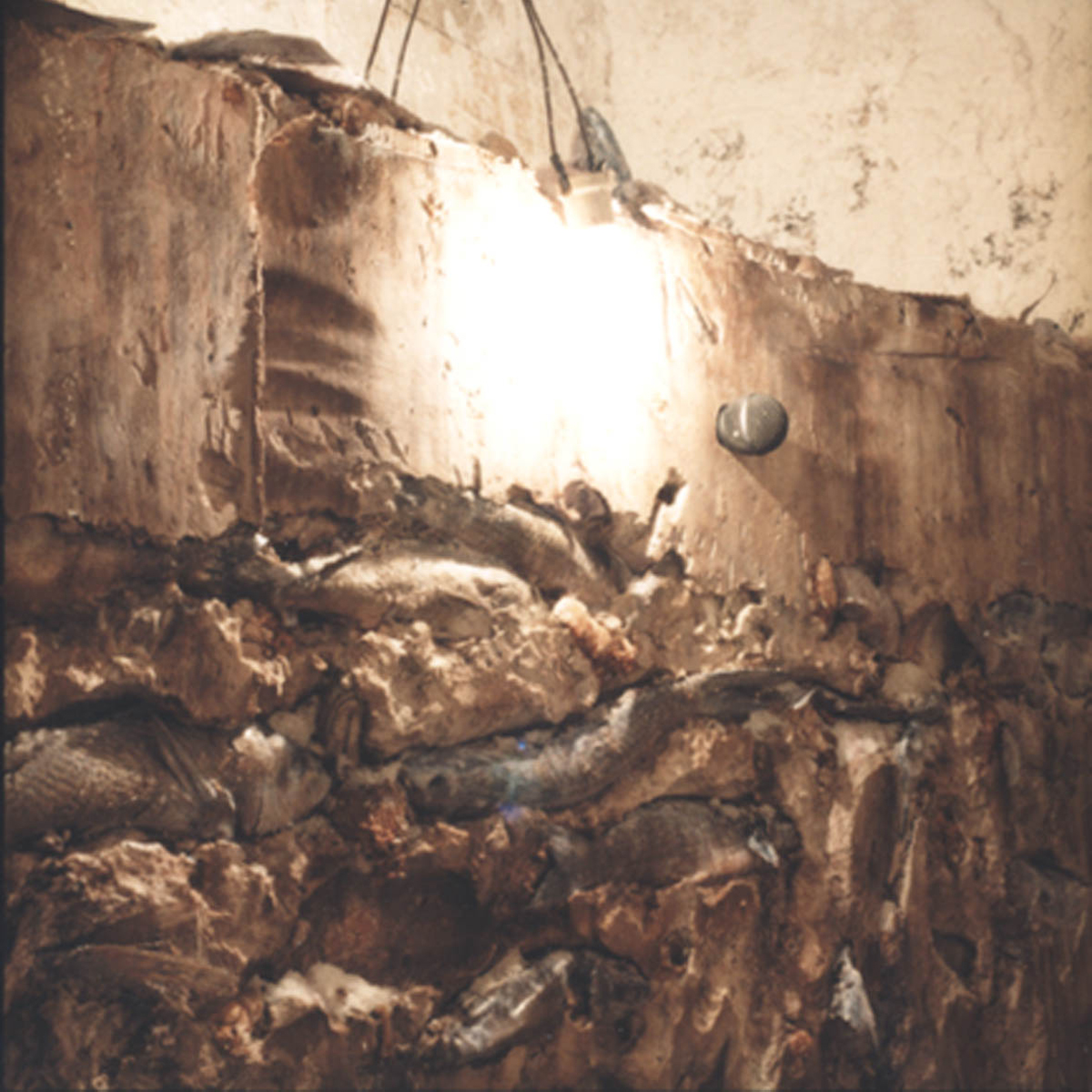 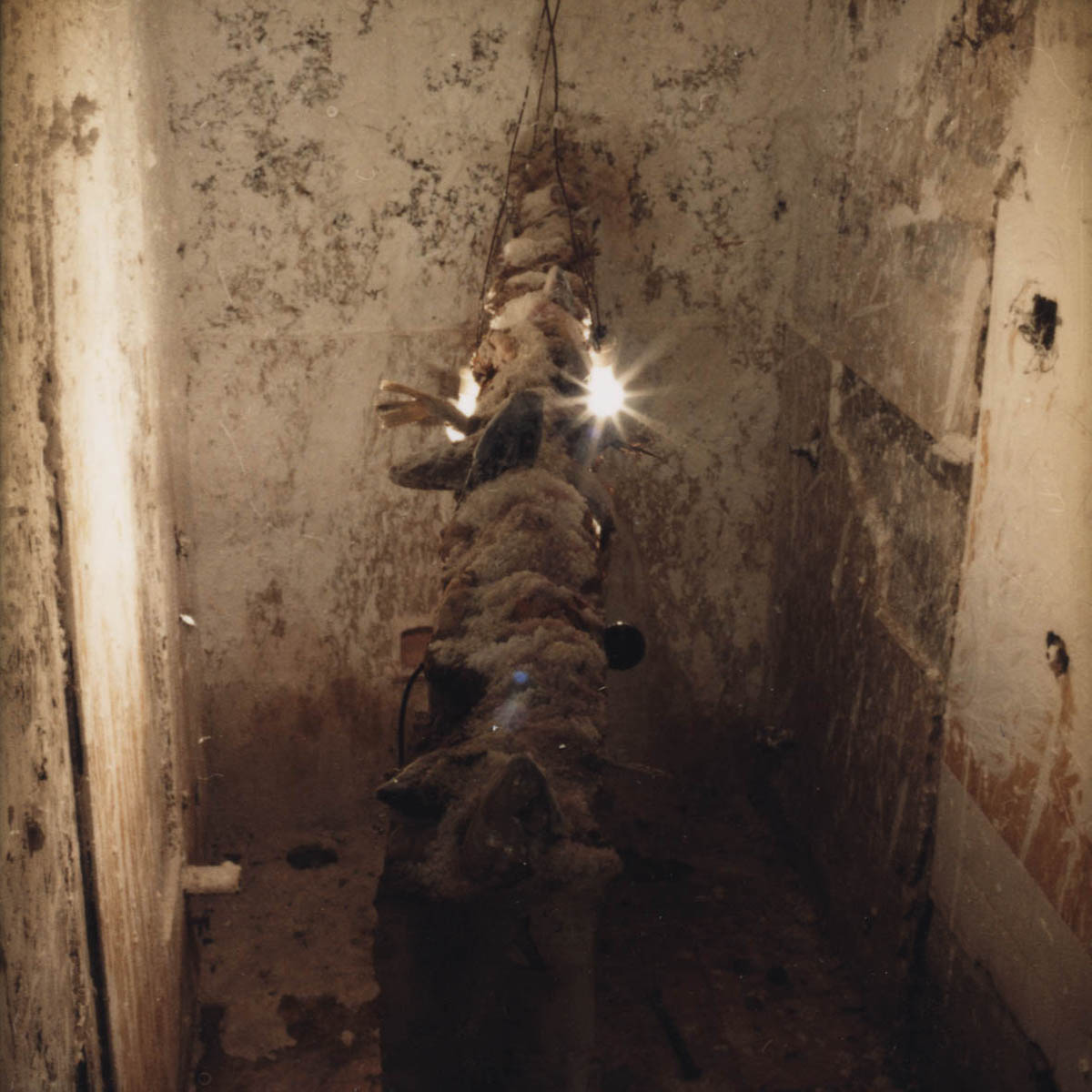 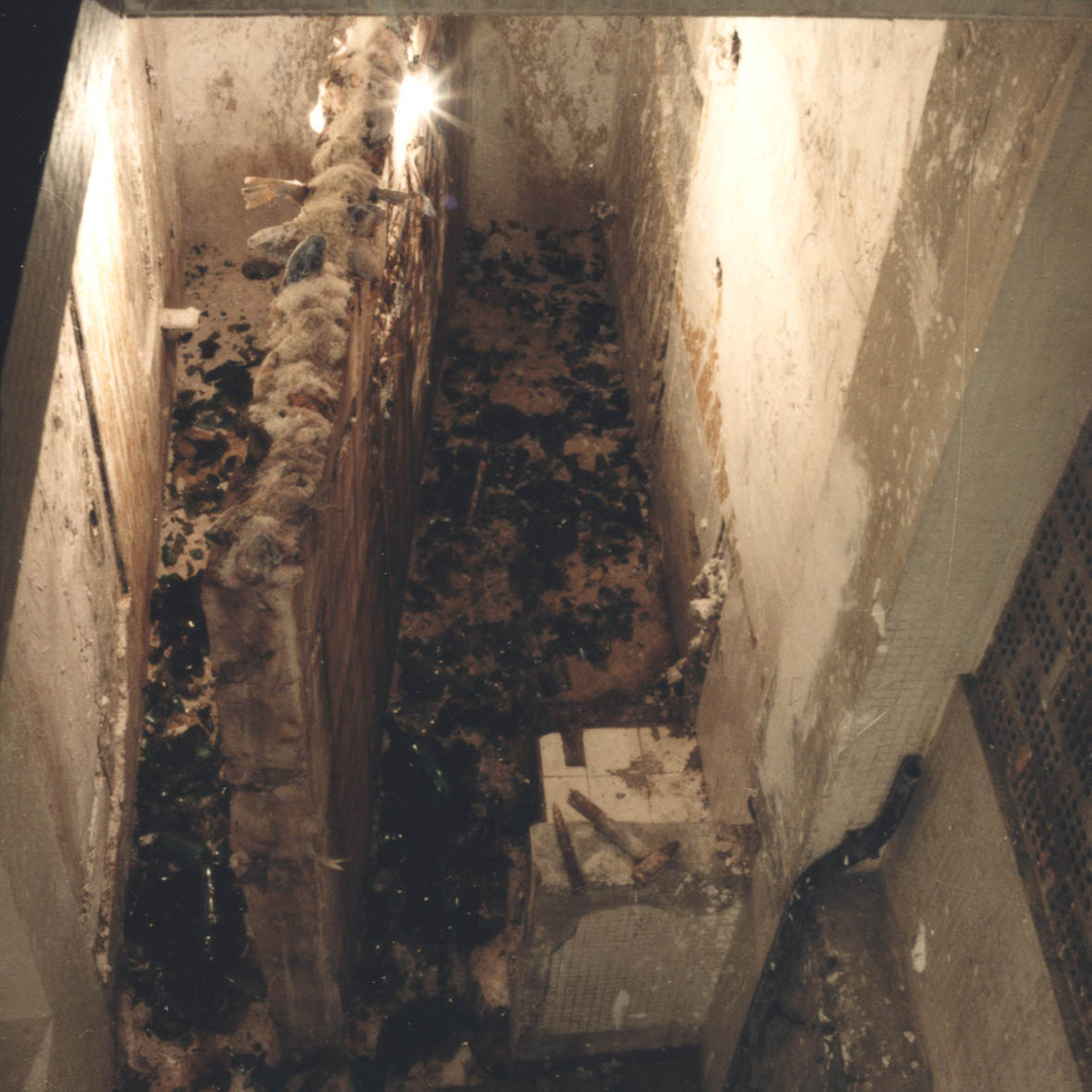 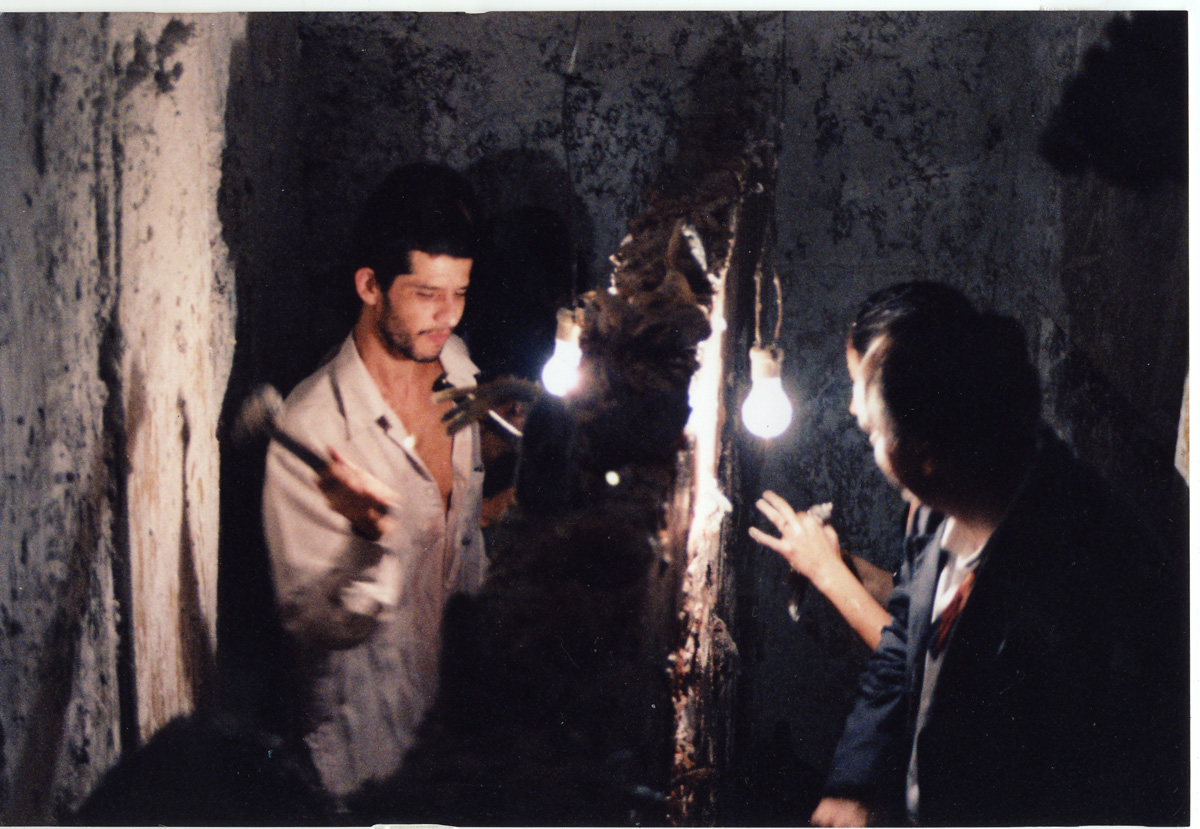 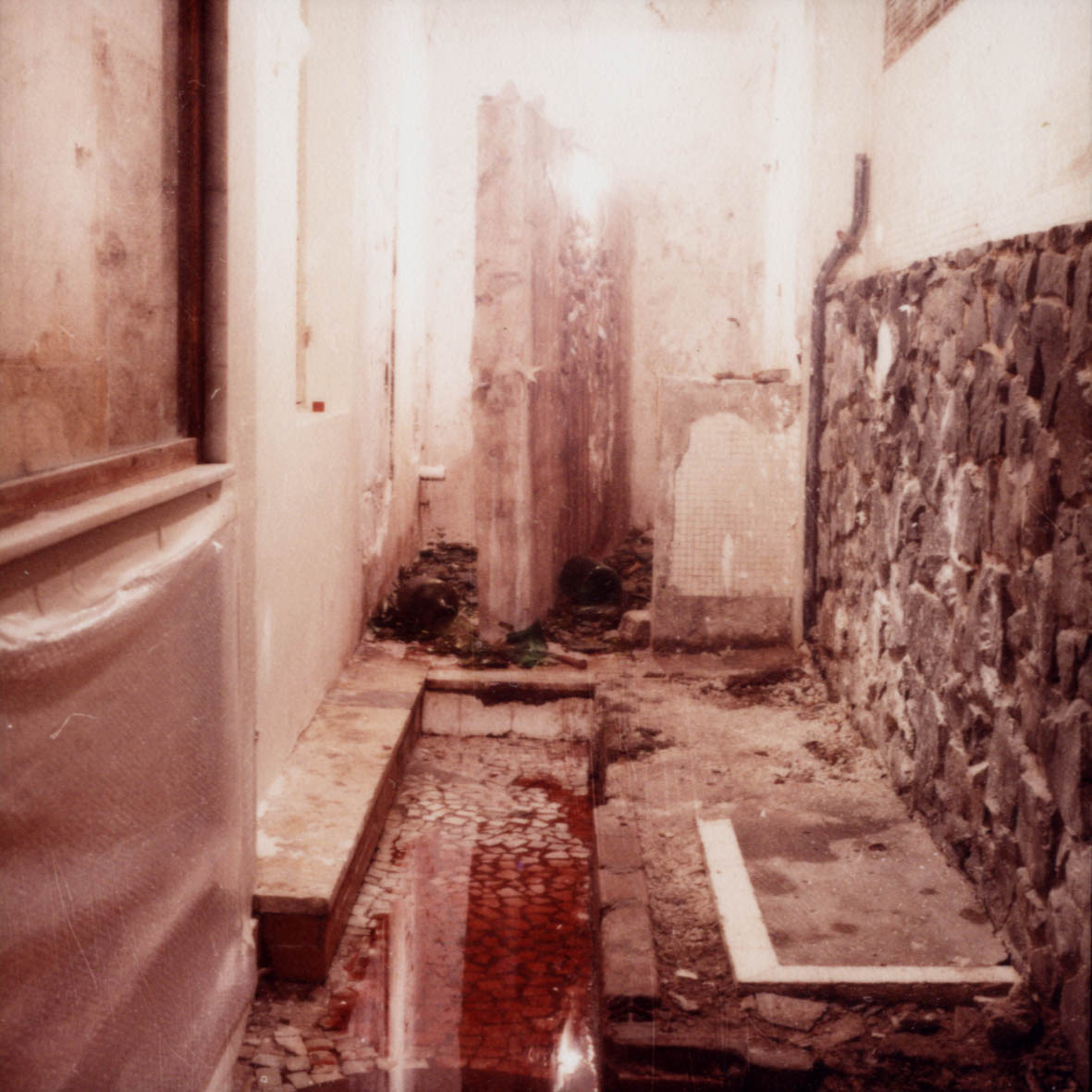