Once, we were all in a great room, and an unknown man arrived. Was an impossible man, there was no reason for him to have left somewhere to be there. Impossible man, because in your face there was no leftover of a previous scene sight. Also there was no waiting for a gaze to the future. We look at that man for some indication that he was actually a man. He was not a man, he was an image. A image that do not smell like people, has no purpose of people, and was therefore, totally ignored. At the same time, on the other side of the room, a weird noise snapped between the chairs.
Was certainly something alive that was hiding. At the same time everybody moved away and organized a fussy hunt. Definitely, was a huge beast. Smart, the creature, that nobody had yet seen, hid behind of the unknown man and stood motionless. The animal also had not recognized him. All of a sudden, a bang made everyone who were digging, turn frightened. A man with a broken chair in his hand and a dead skunk in front of him, standing as a picture, remain motionless longer than necessary to be perceived. 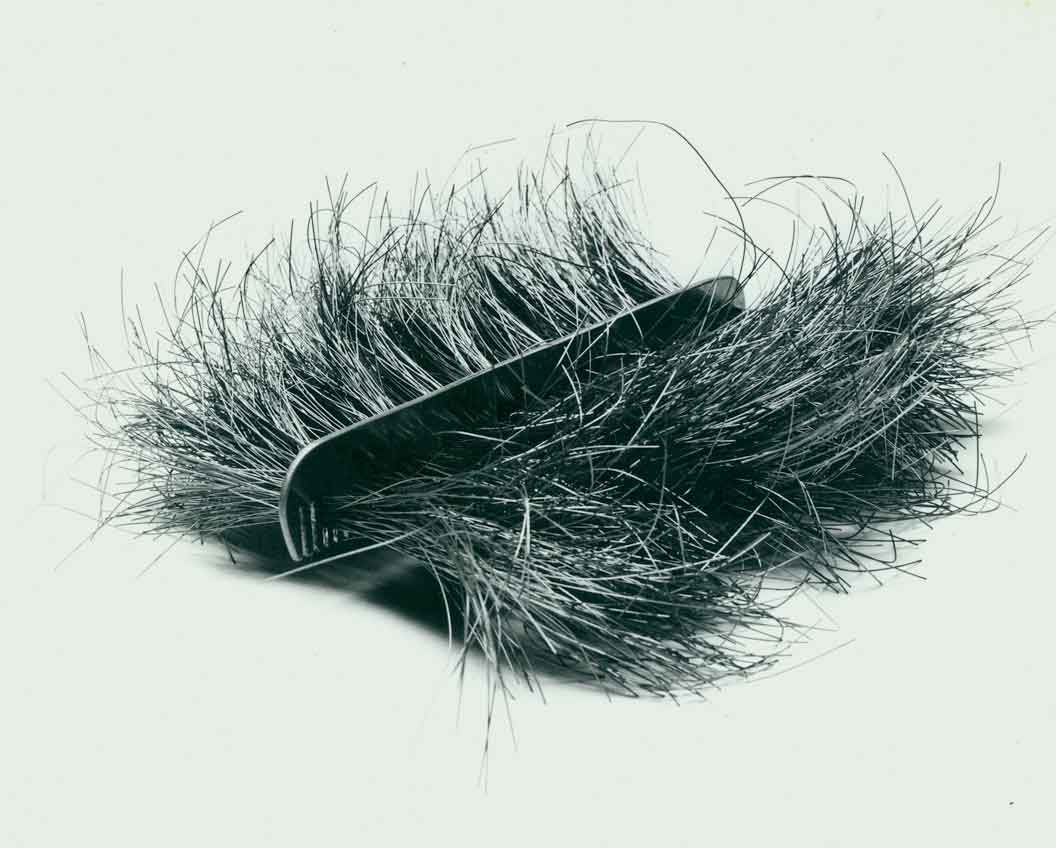 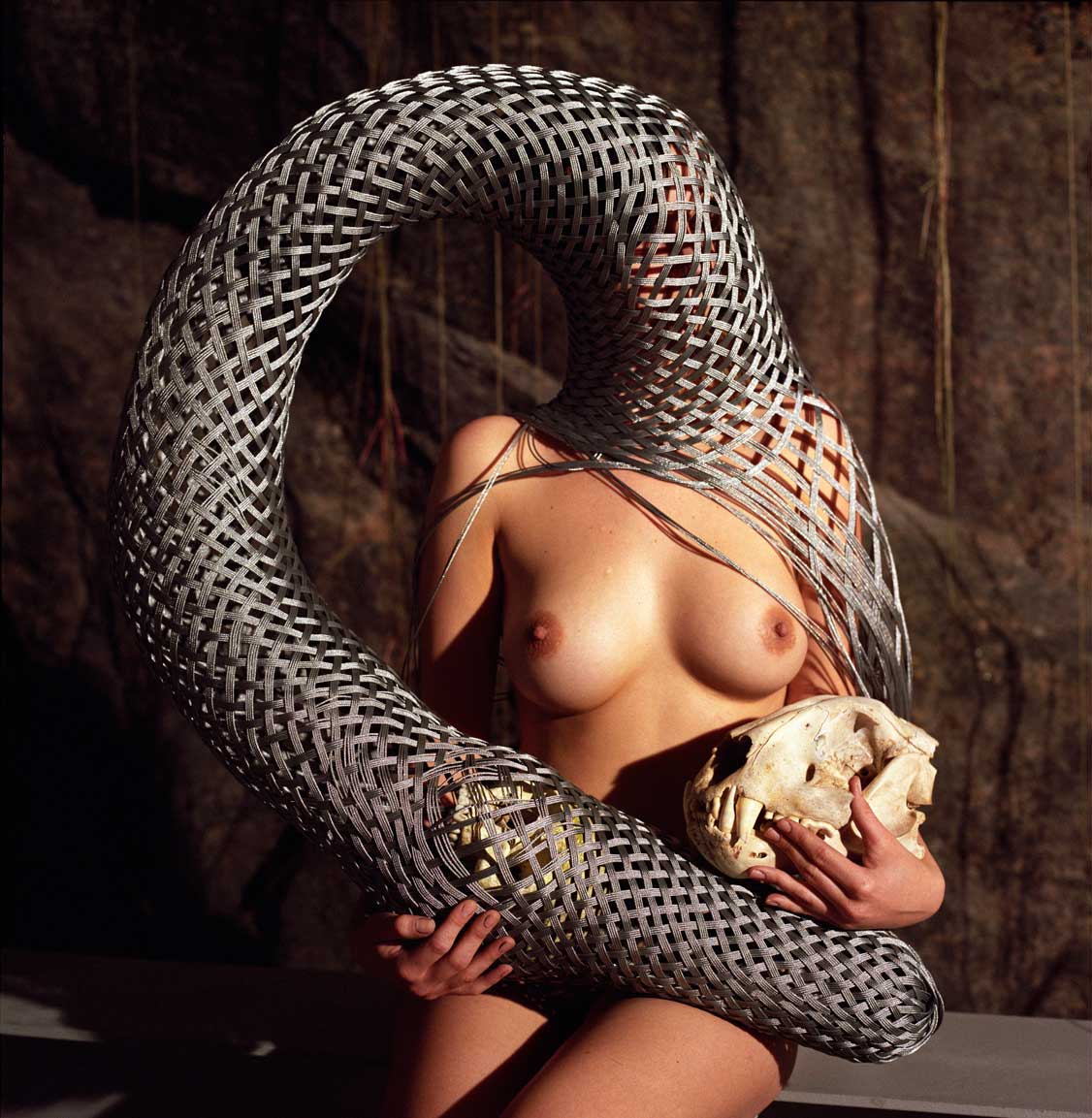 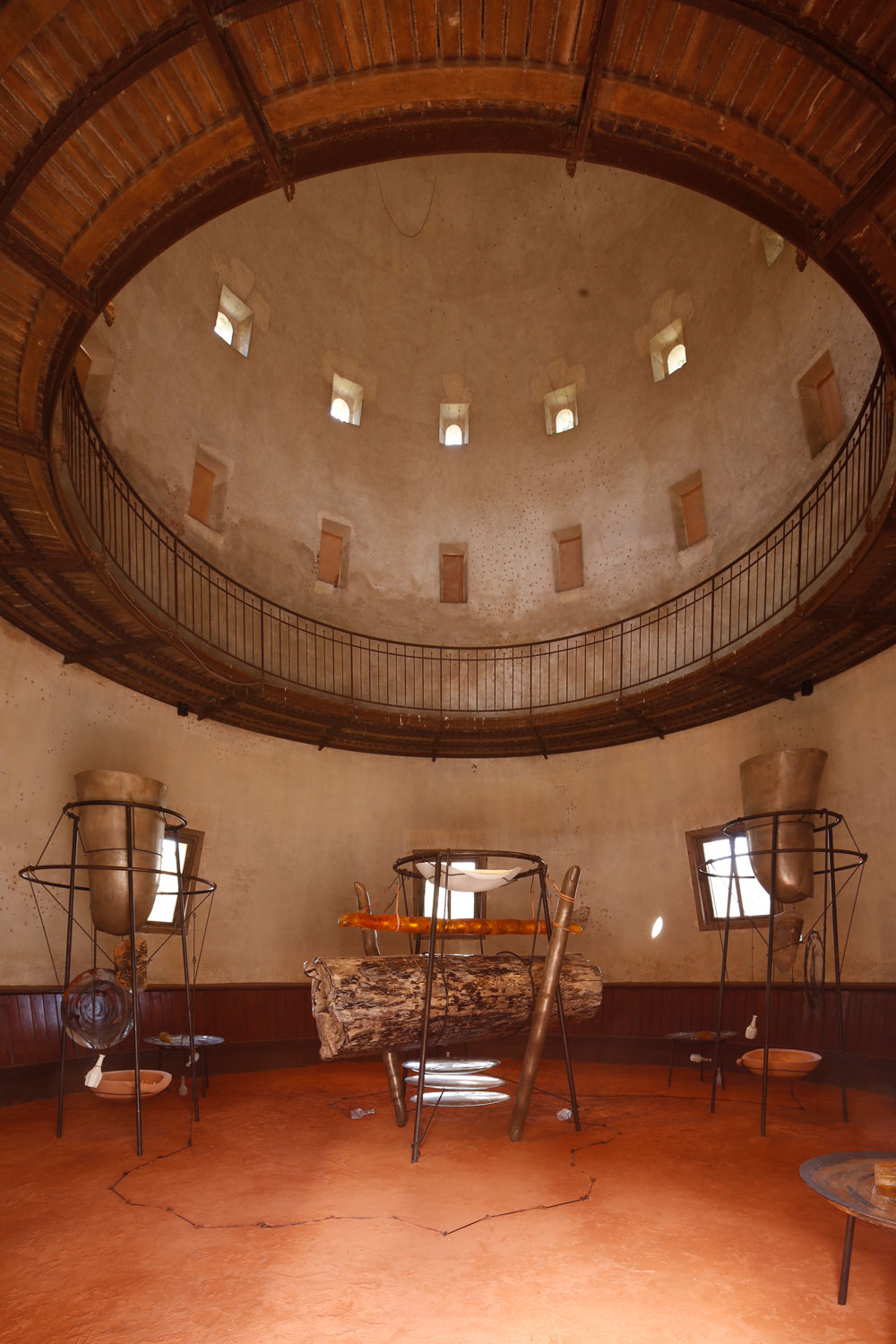 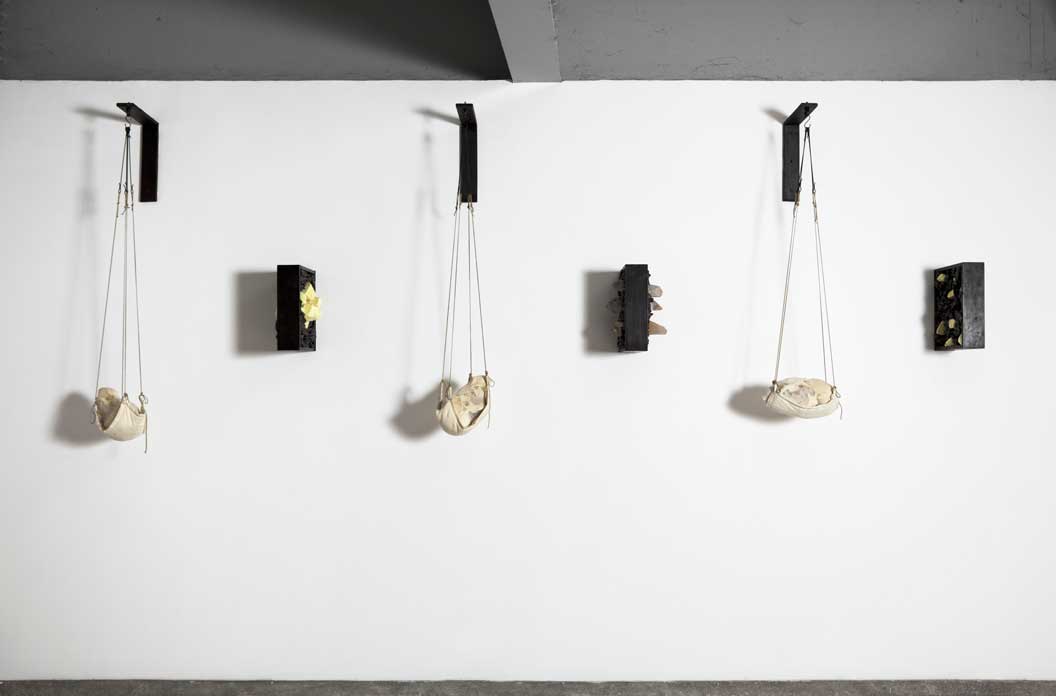 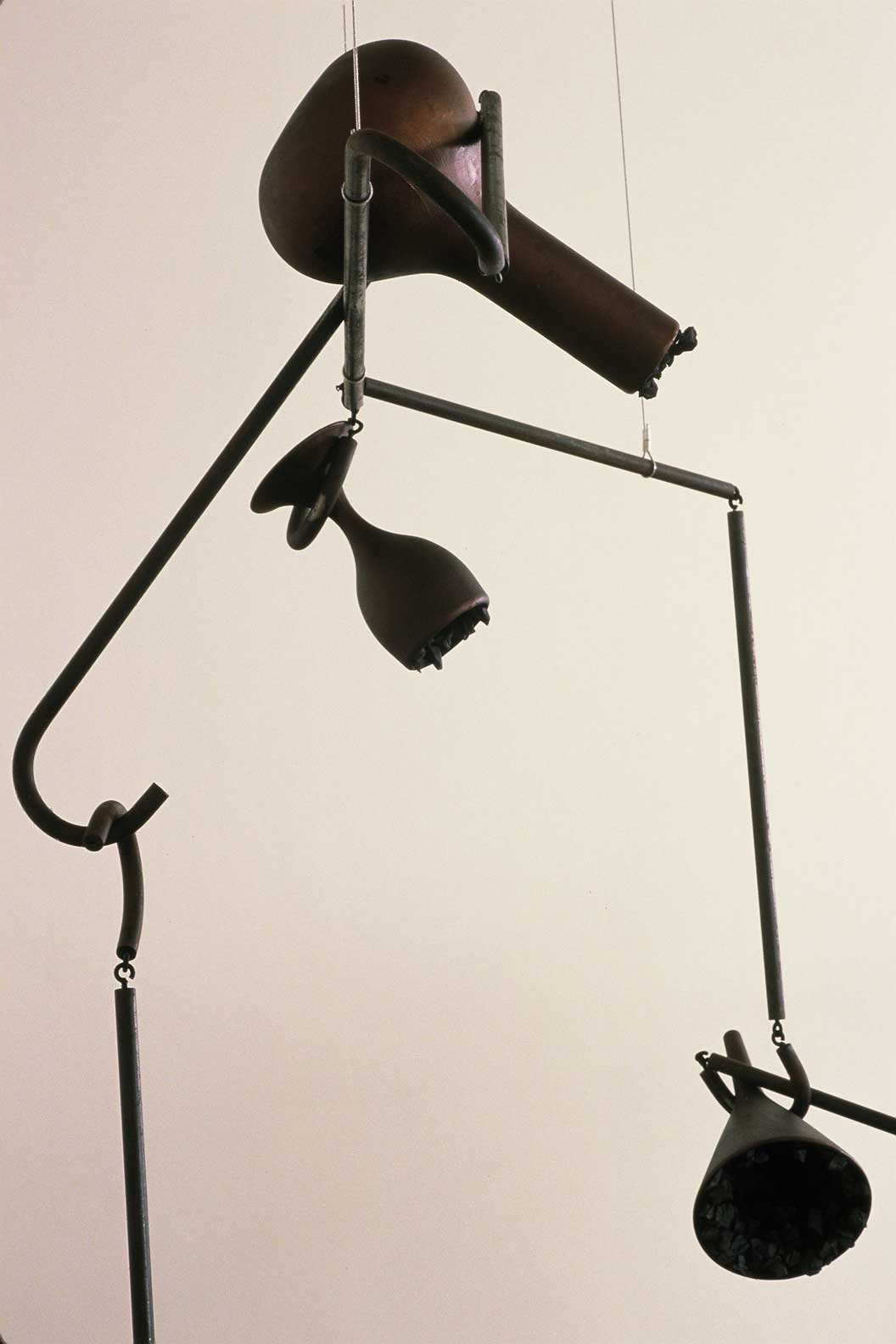 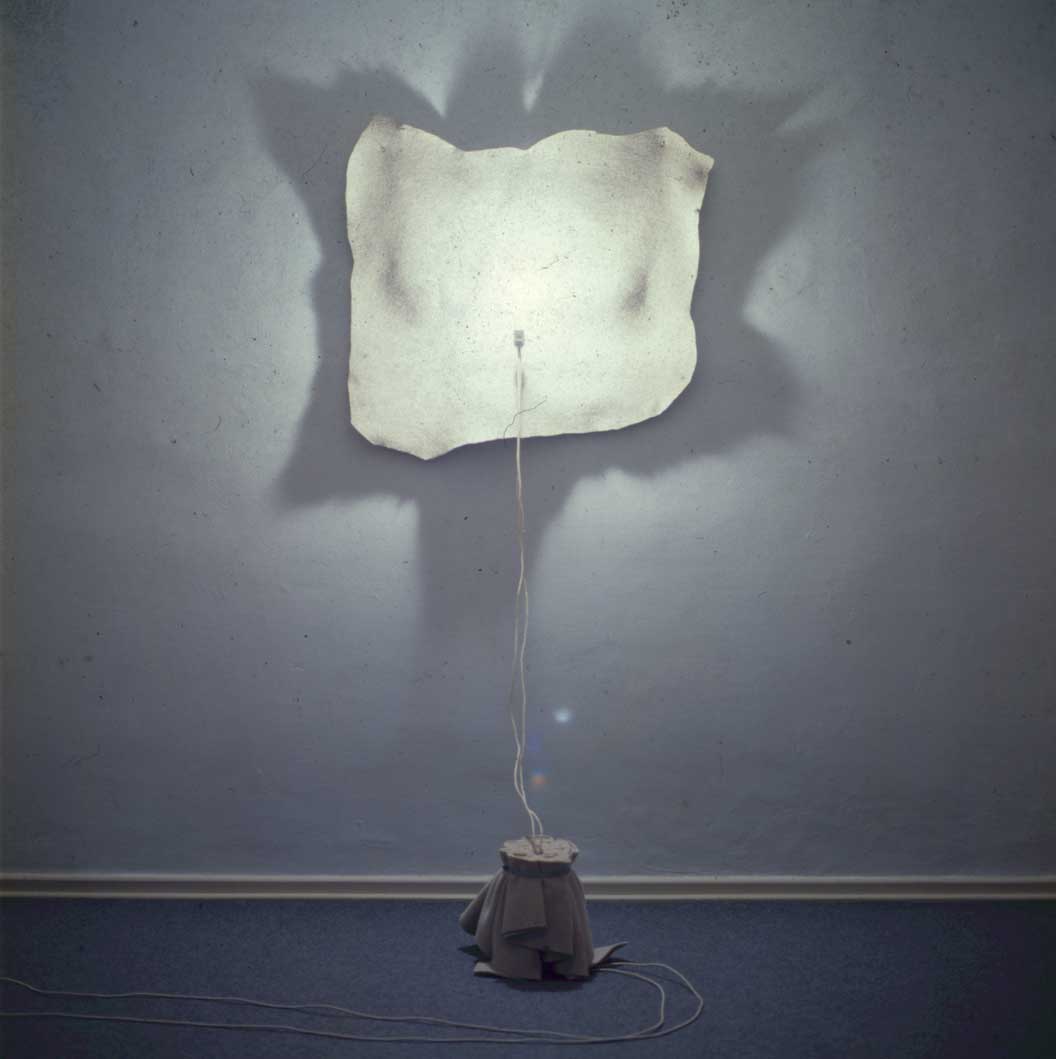