The adventure began with a hypothetical surface which creates a closed cut-out in its interior, drawing attention to three points: the cut-out is intended as the sculpture’s generator; the cut-out itself is a character within the scene; and the input of elements within the artwork has the function of reconnecting the trimmed figure to its remainder. The separation of a cut-out from its remainder is definitive. So that it is not eliminated from the scene, the remainder is reconnected through rods, wires, chains, suction cups, hooks or clamps. In order to not be forgotten, a lamp brightens the remainder. Characters such as the shadow cast by the lamp above are there by chance. 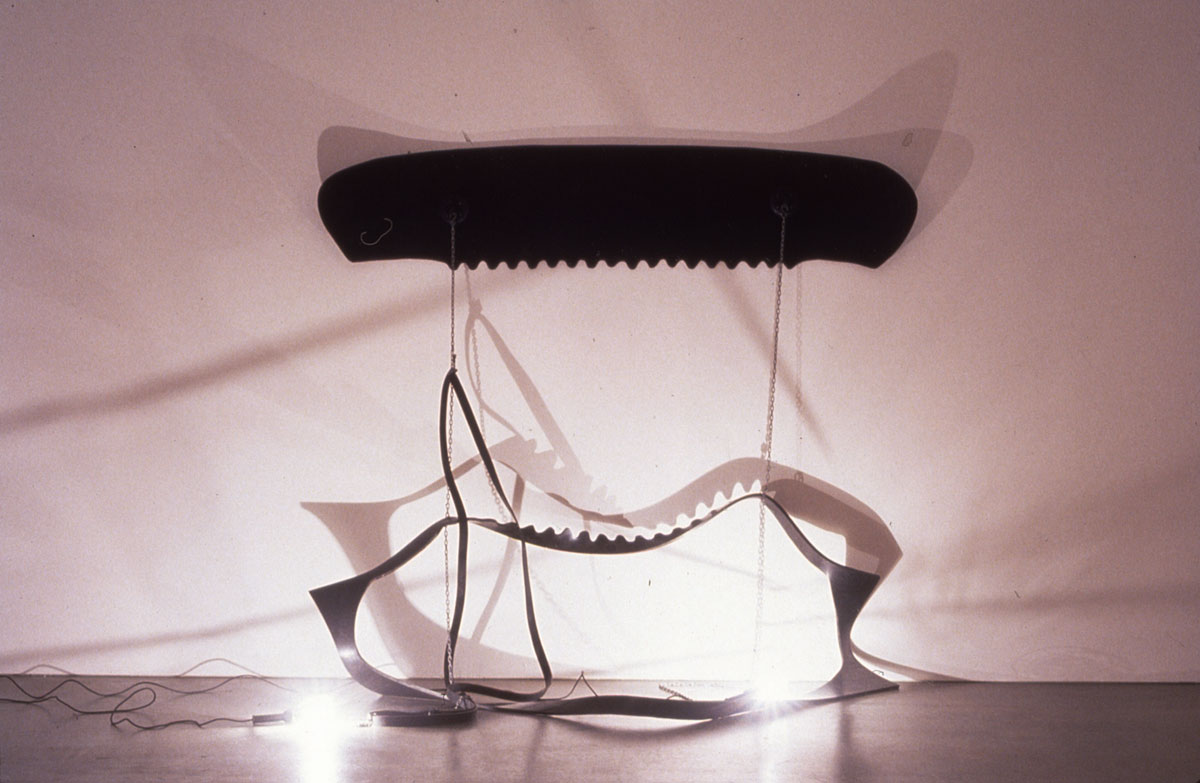 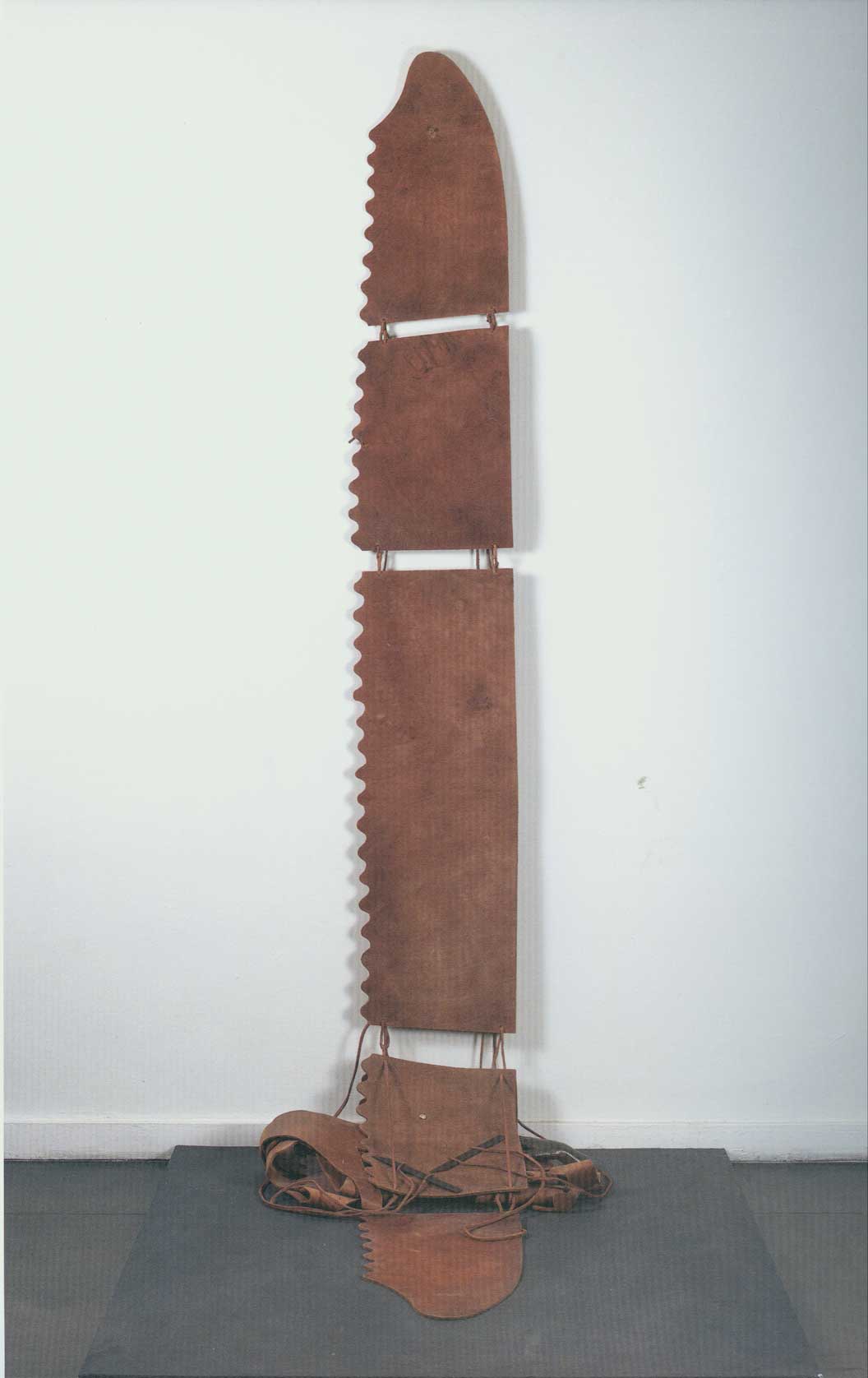 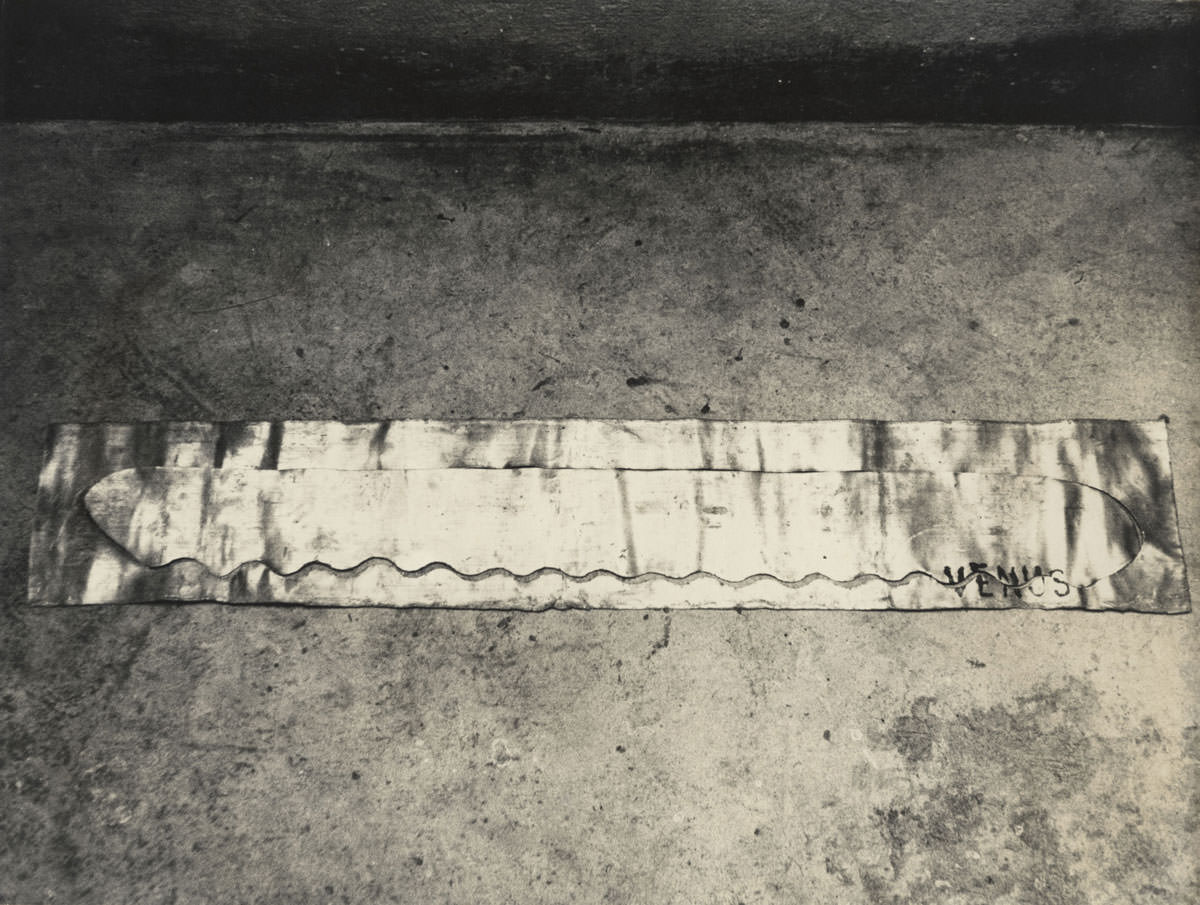 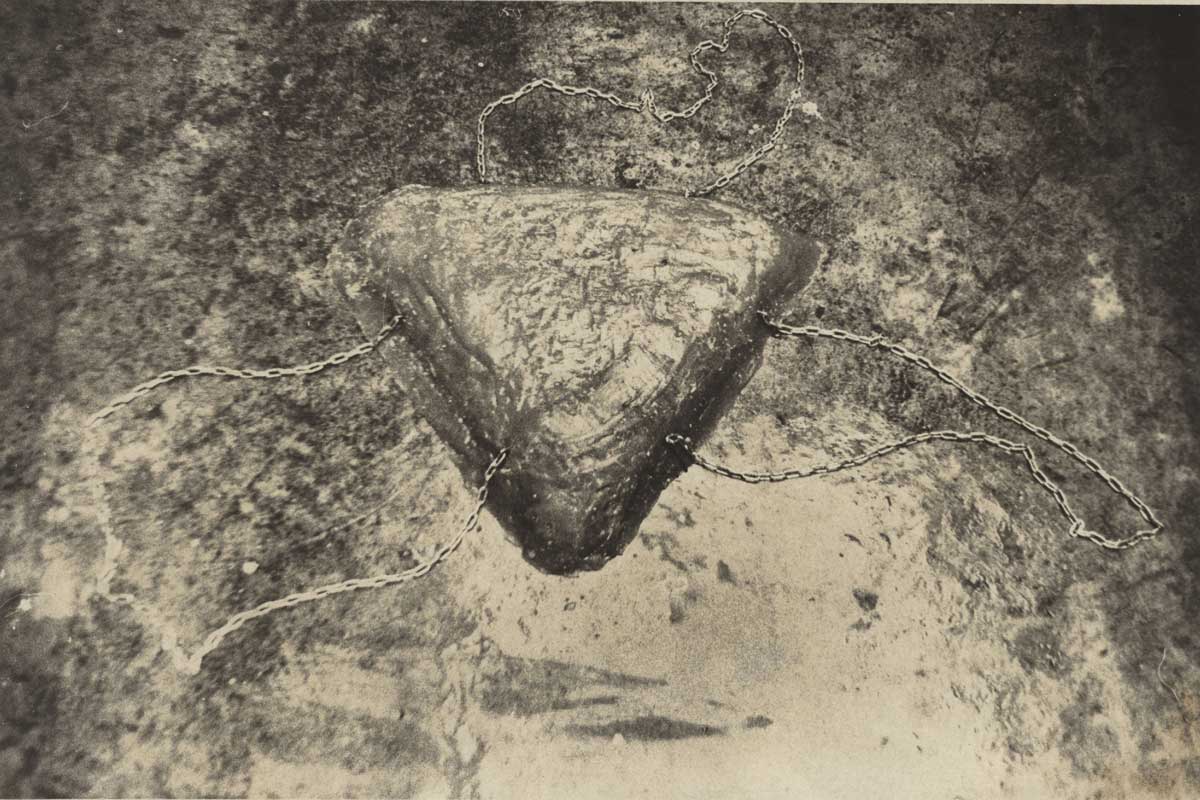 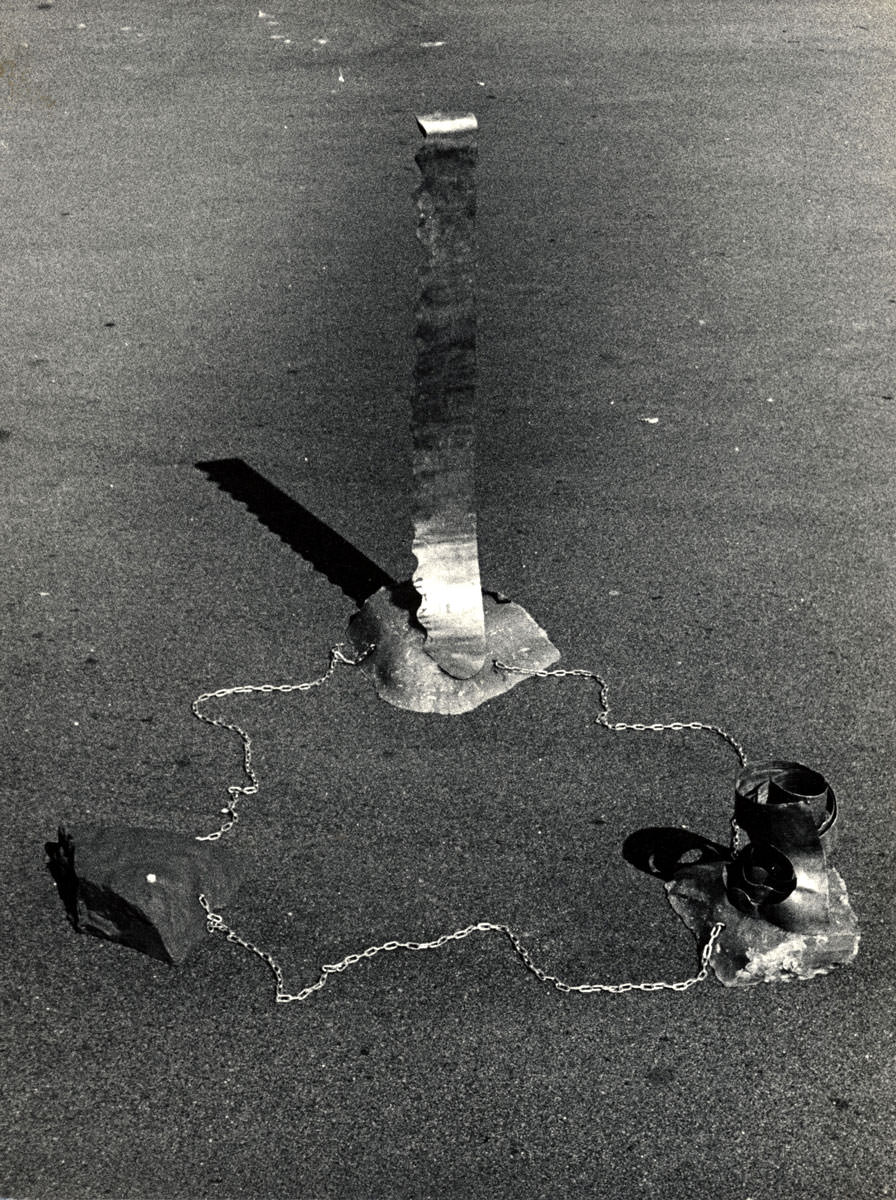