On the eve of the performance in Newcastle in 1993, the artist described a walk on the shore, at dusk, where he discovers his own severed head attached to long strands of hair partially submerged in a small puddle. He removes this ‘morbid trophy’ and spins it in the air before throwing it back into the sea. Then the artist finds a headless woman’s body floating in the water. In the text, the idea of sowing mermaids is associated with the cultivation of the mandrake, a black-flowered plant associated with the gates to the Underworld. Its roots have a hominid shape. 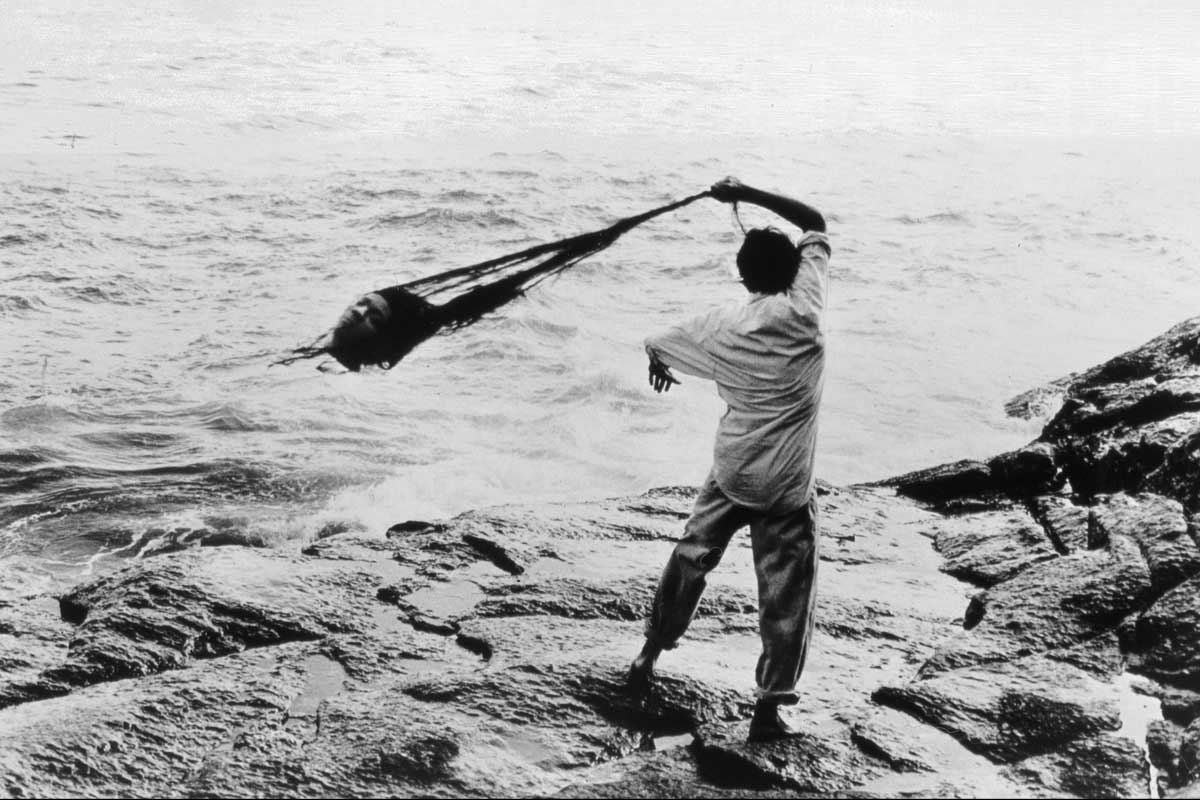 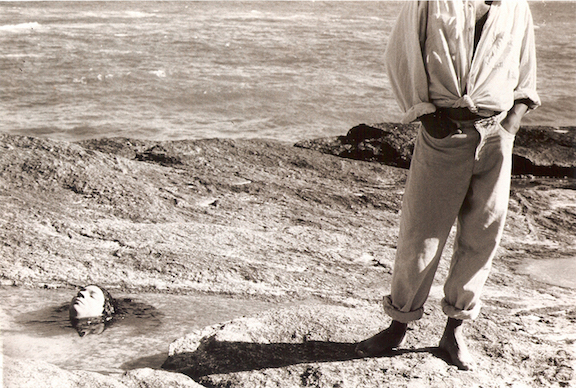 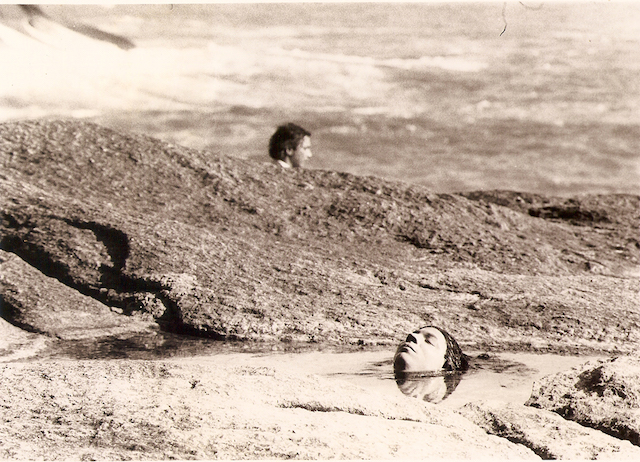 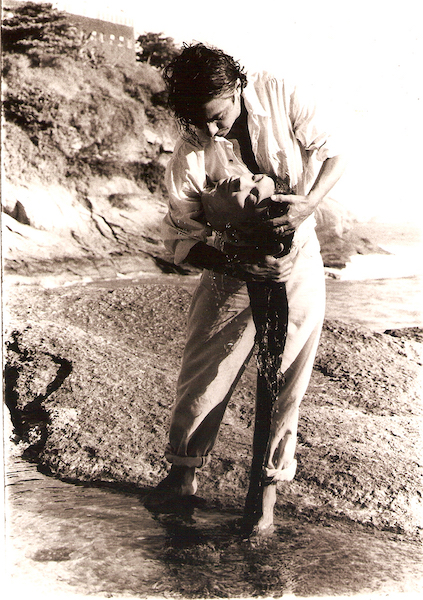 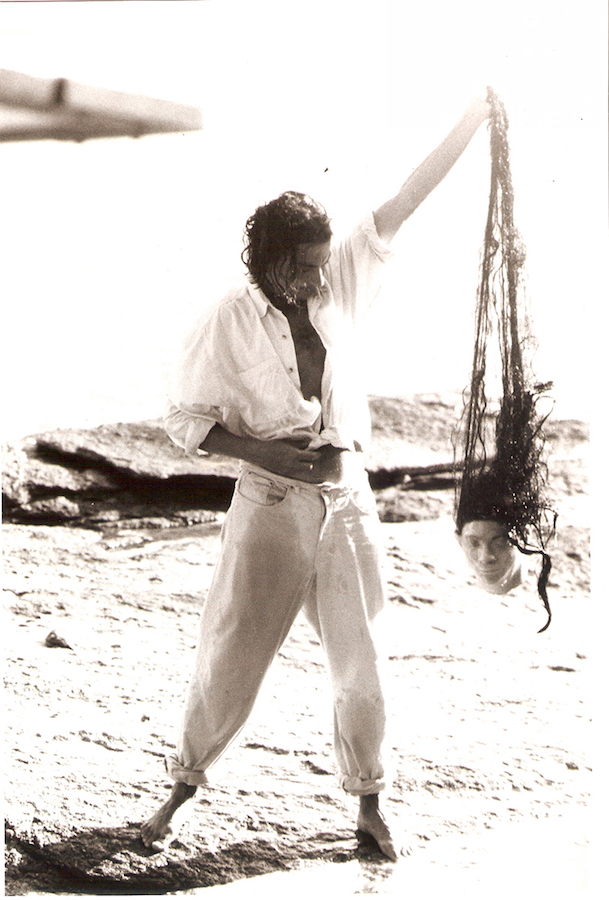