What makes the best choice to say something? The words that come close to each other, come by various paths. Converge at a point and radiate for several paths.(yes, because the way back is not the same way to go) One remembrance of original paths and a reflection of the next paths remain at the word's meeting point. The construction of these meetings can also absorb words. Reflection and absorption have already been perceived. Now we can follow for lamination and decanting. 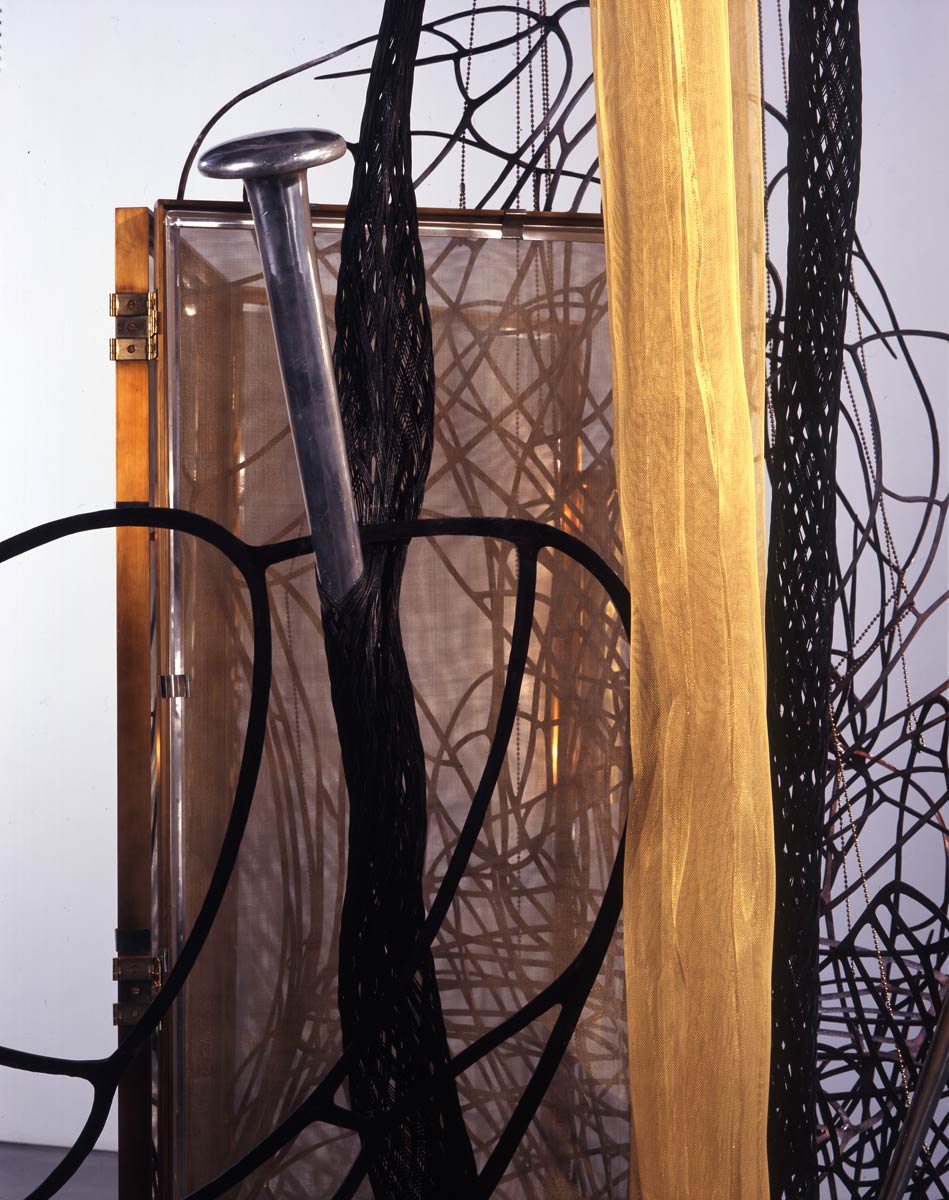 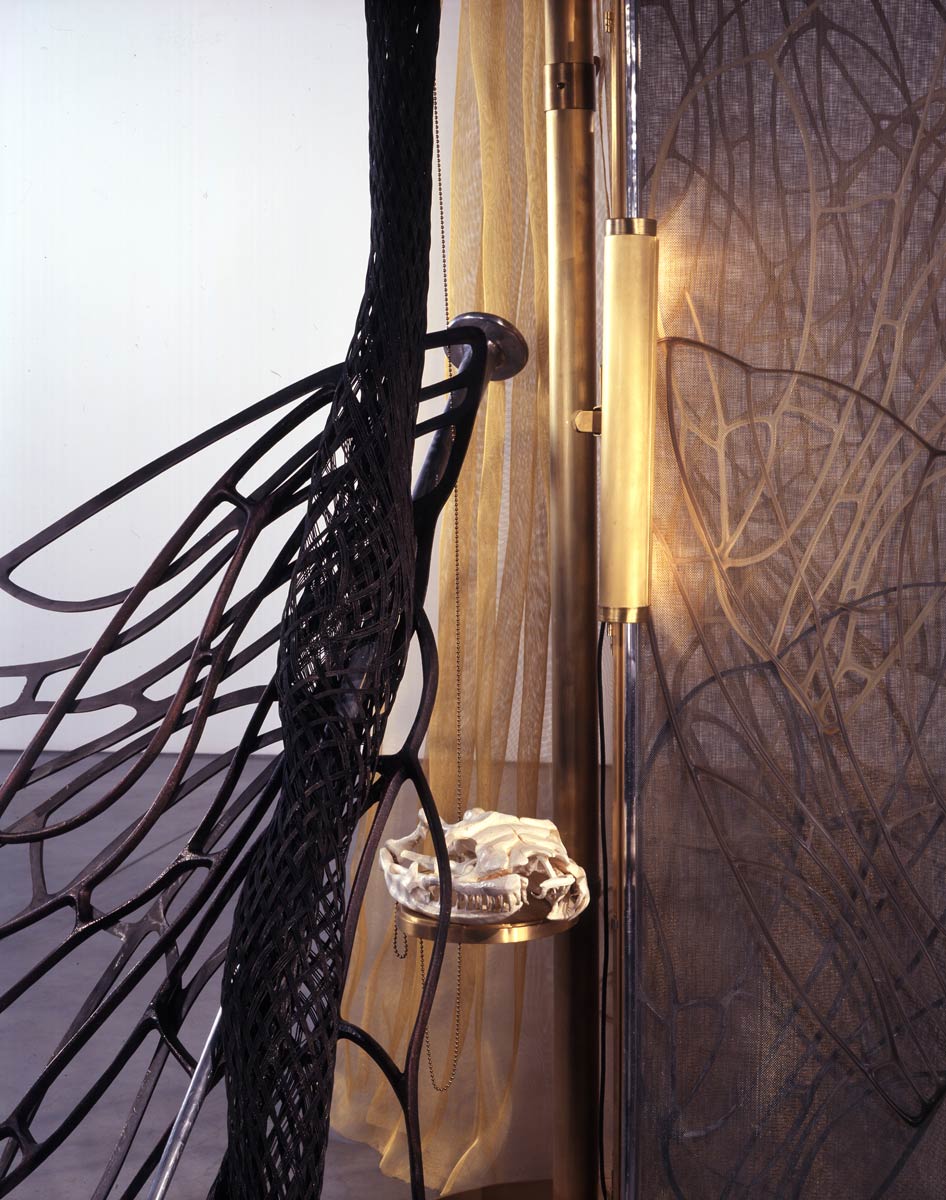 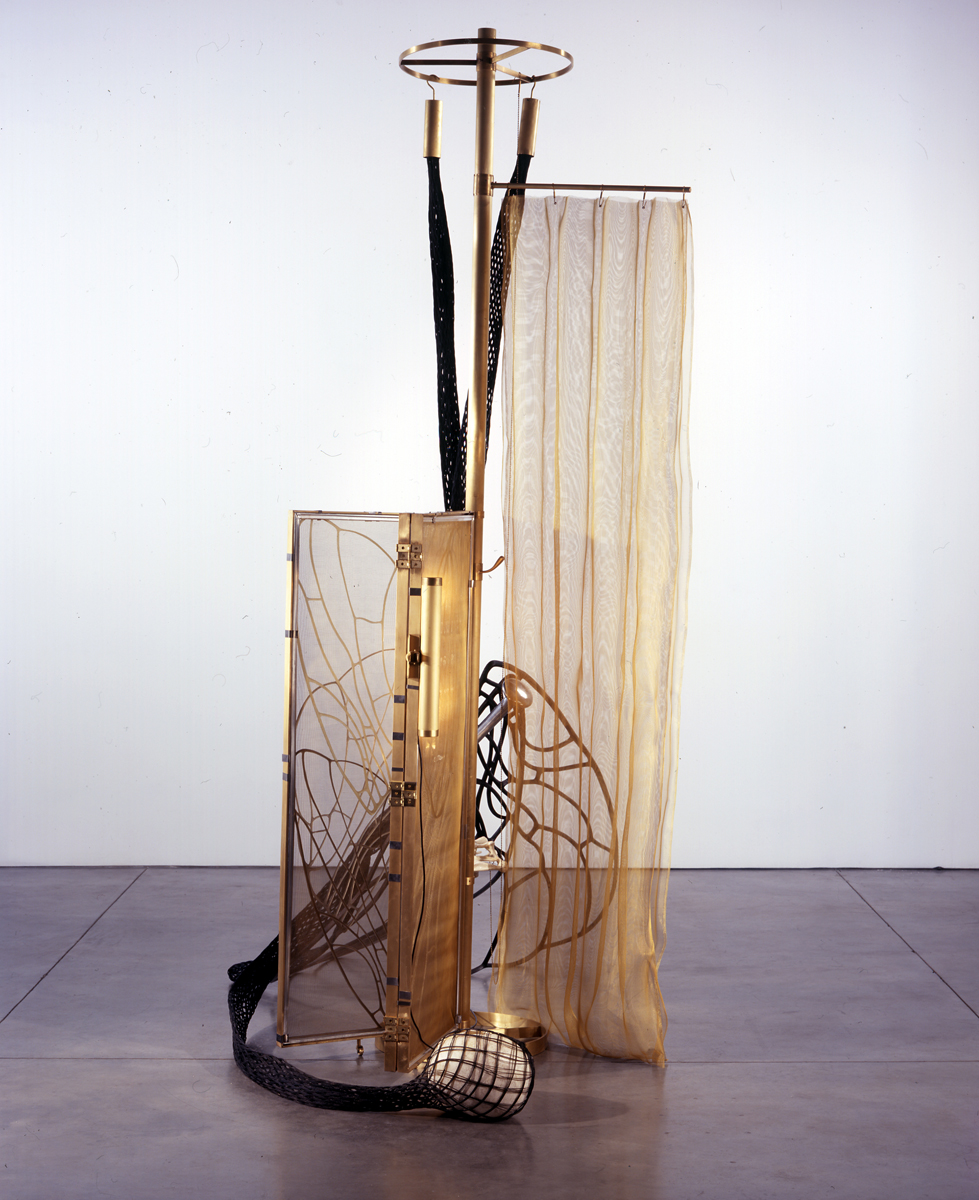 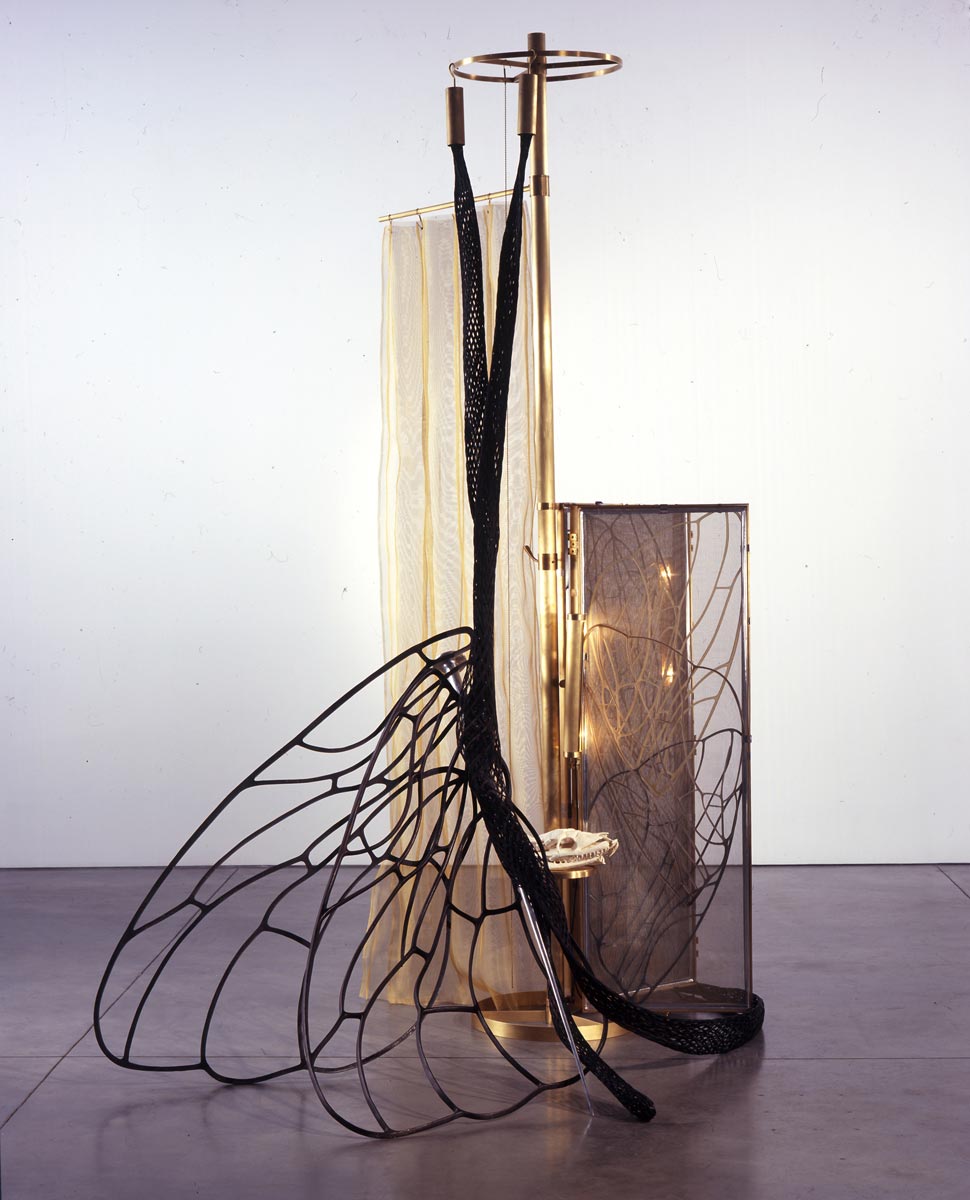 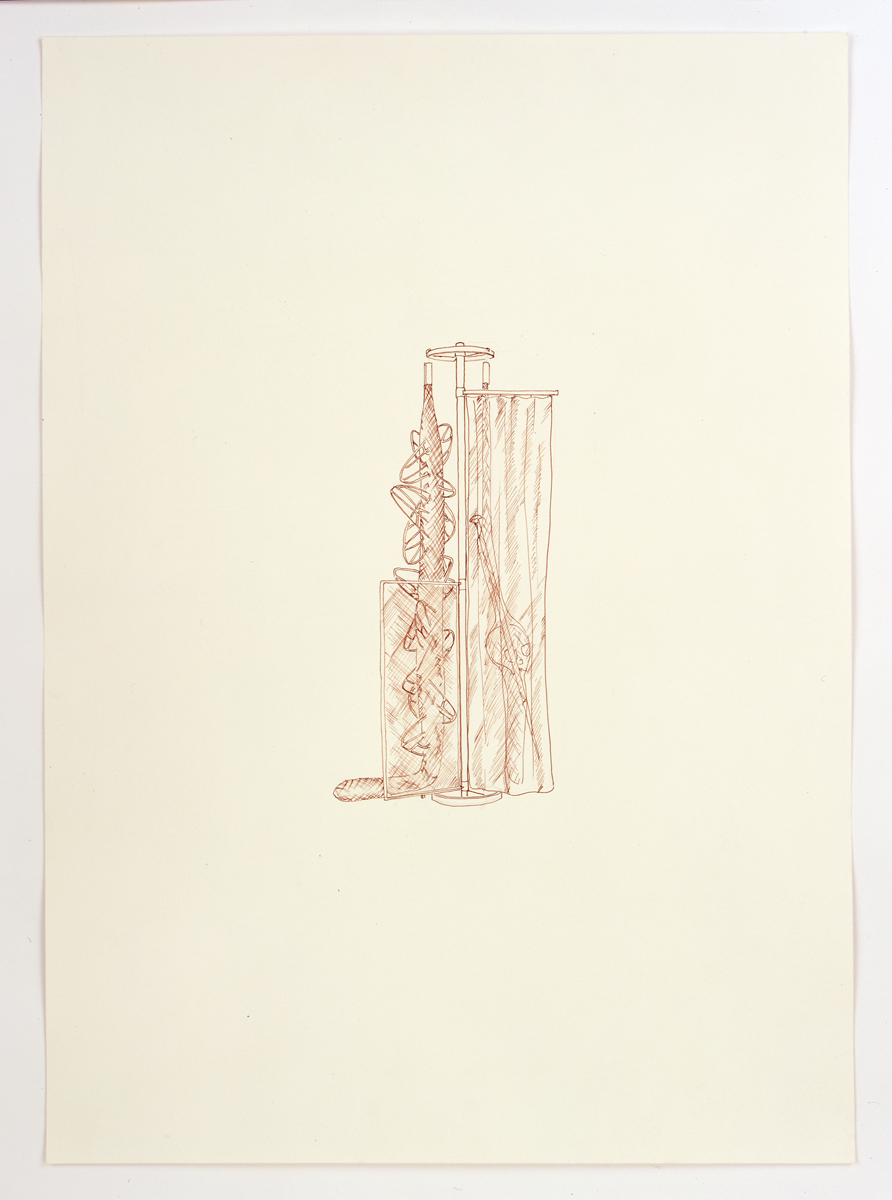 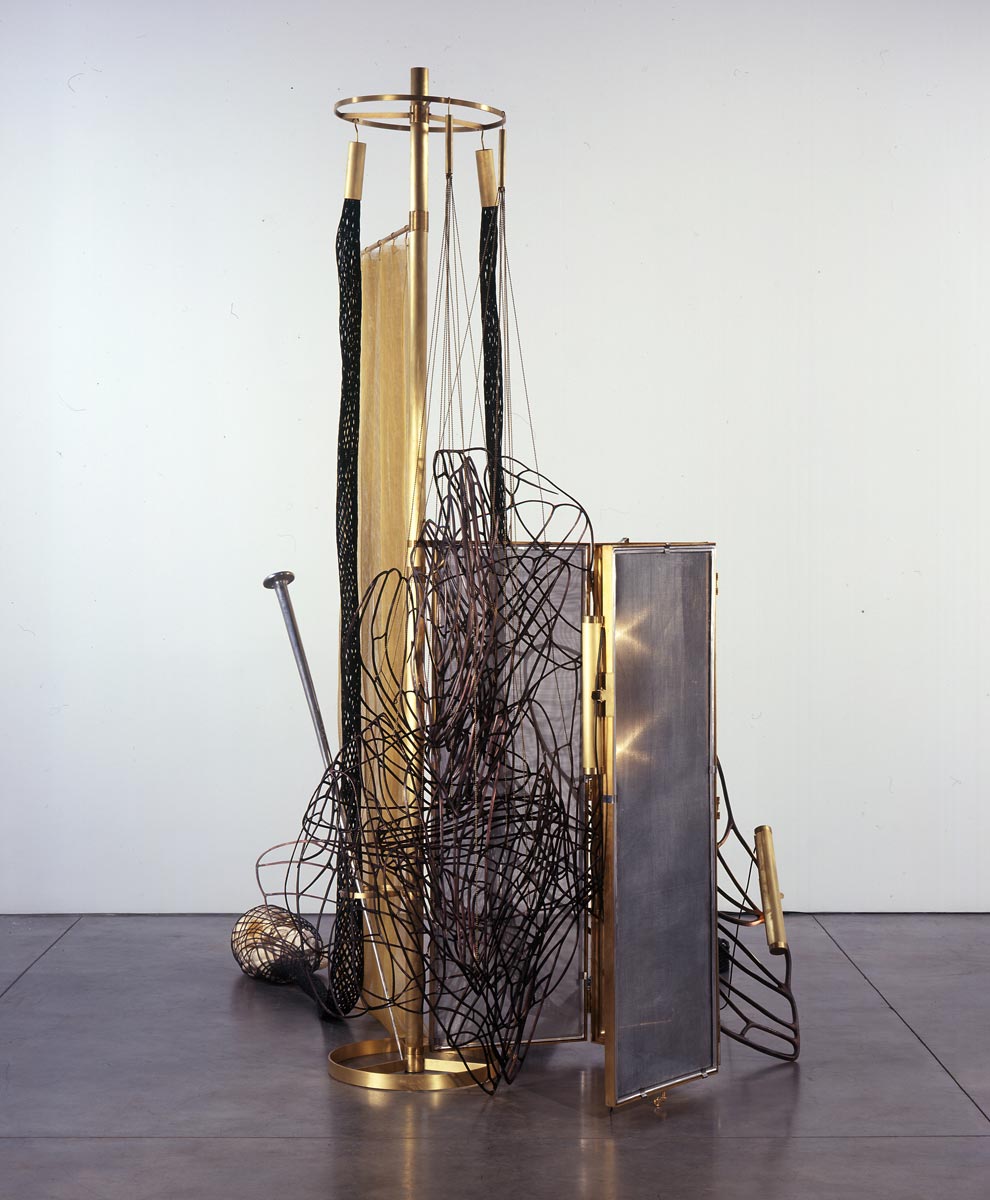 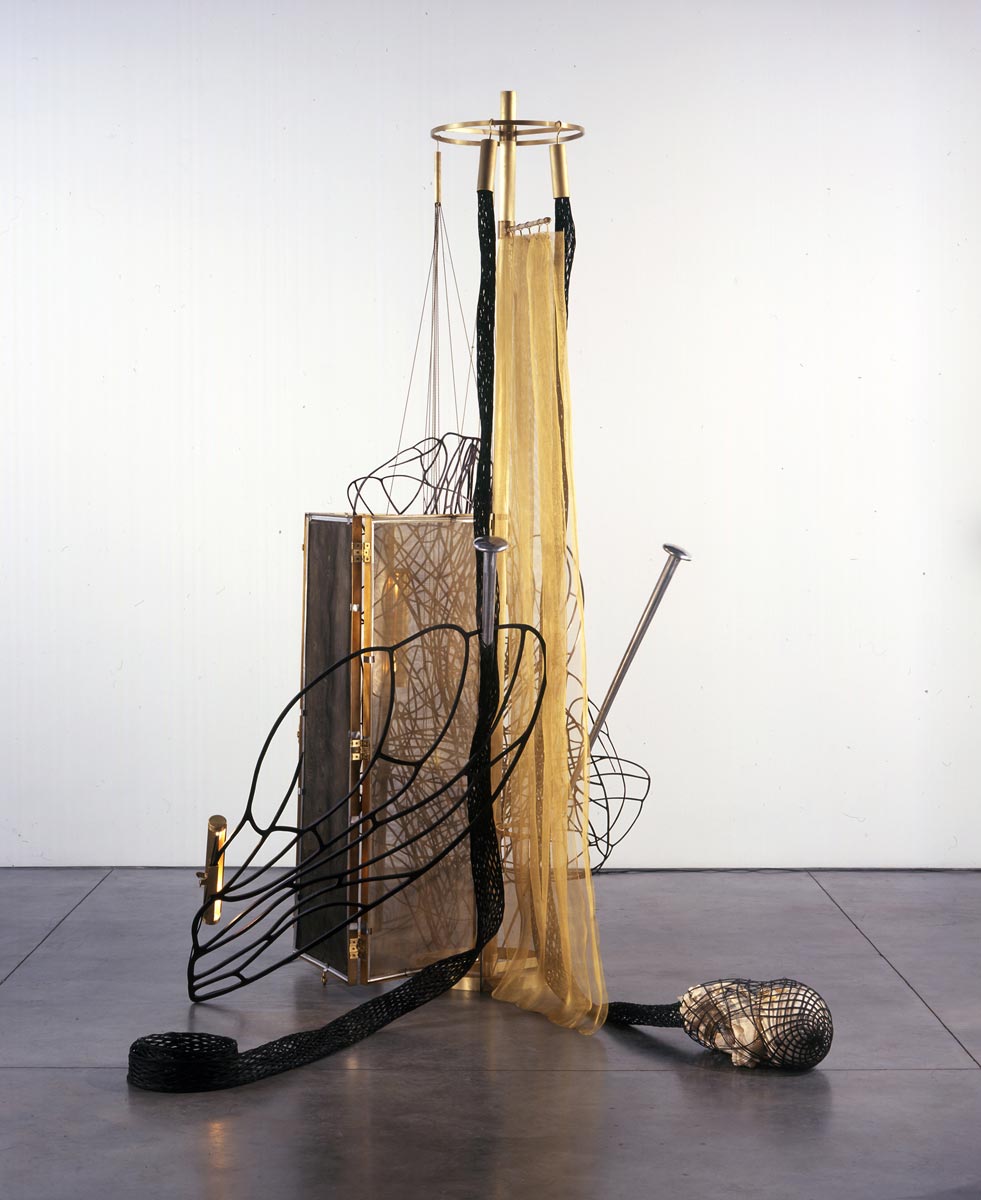 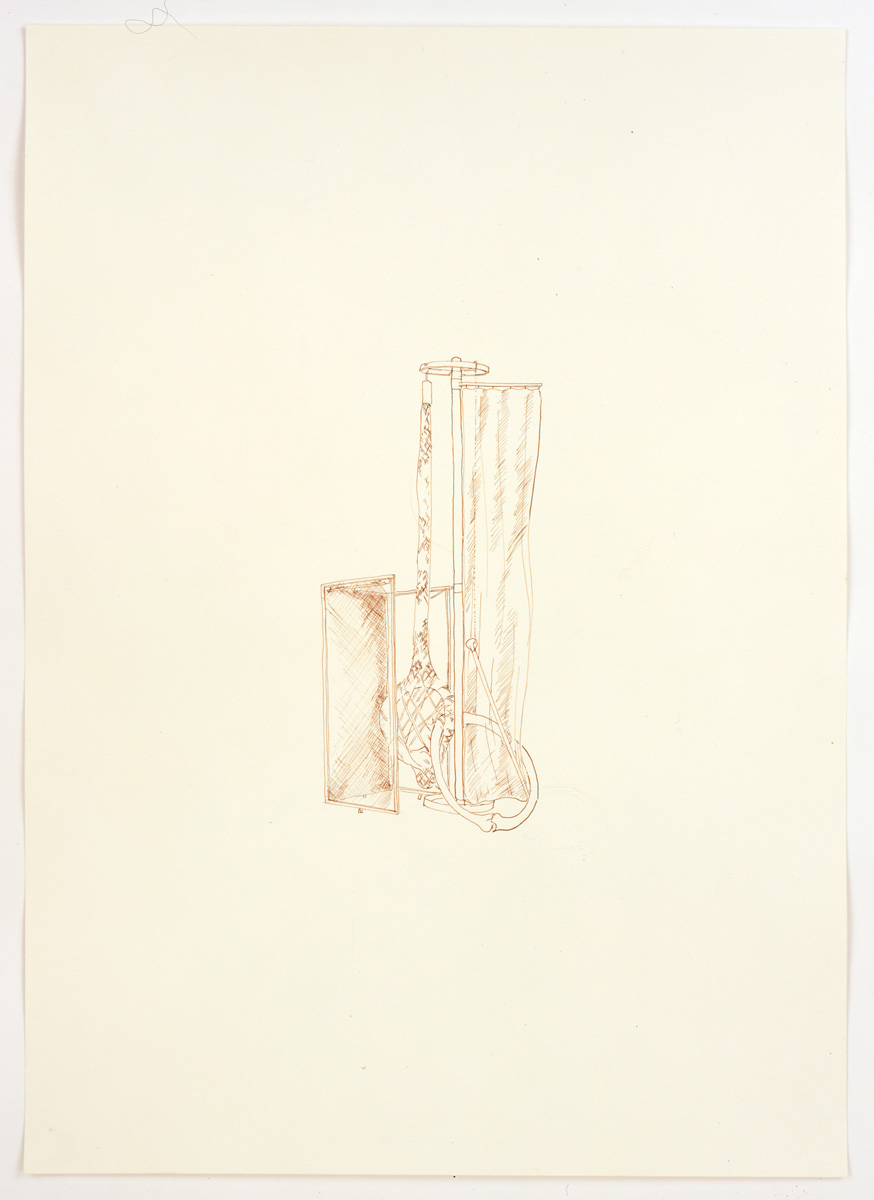 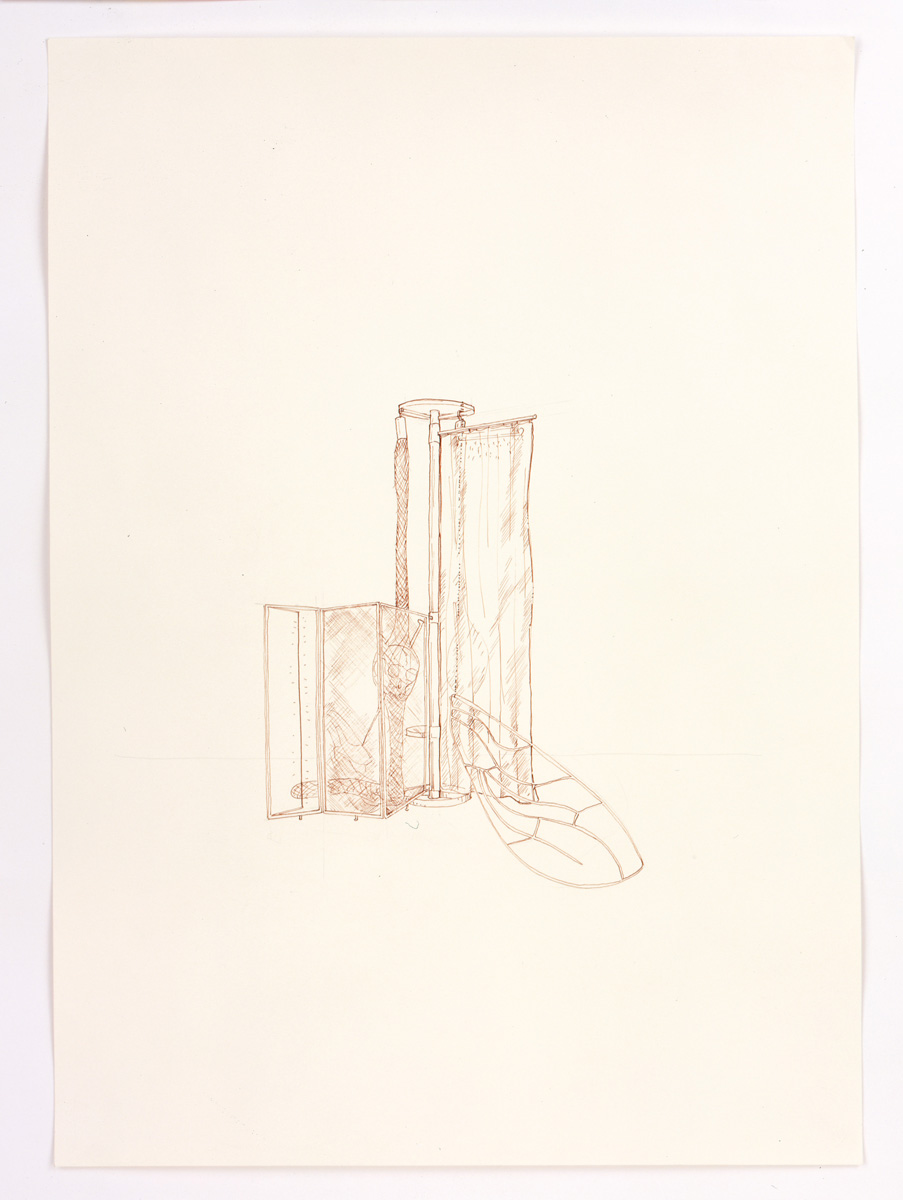 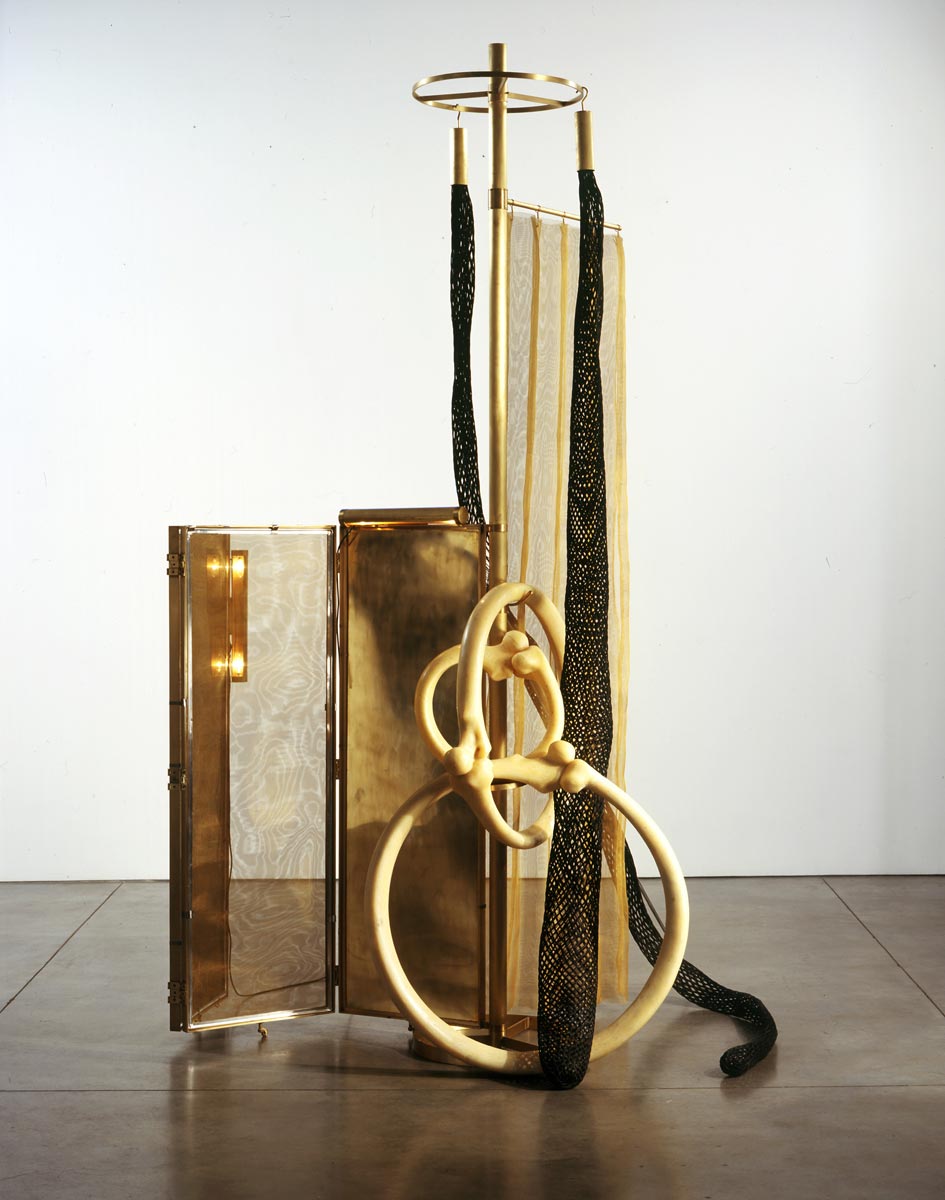 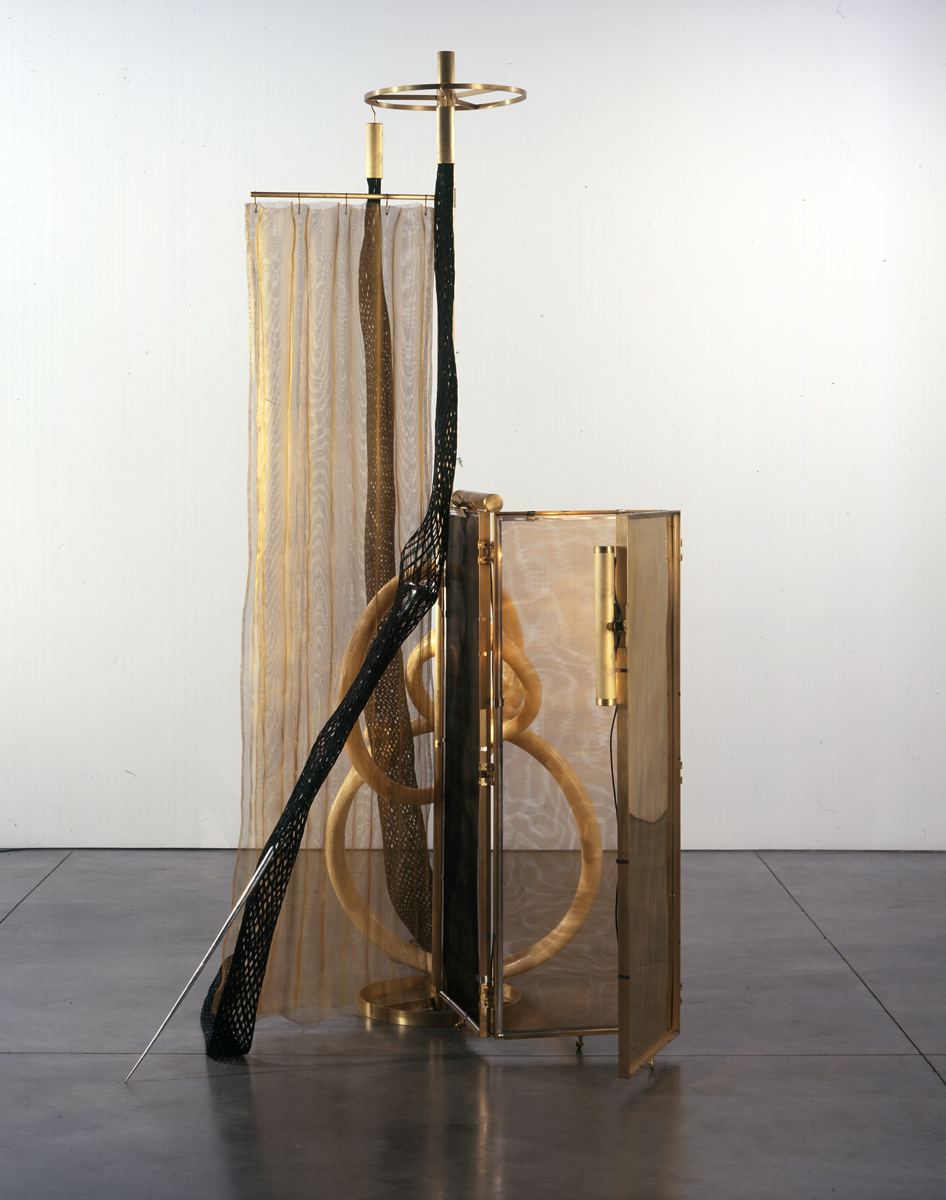 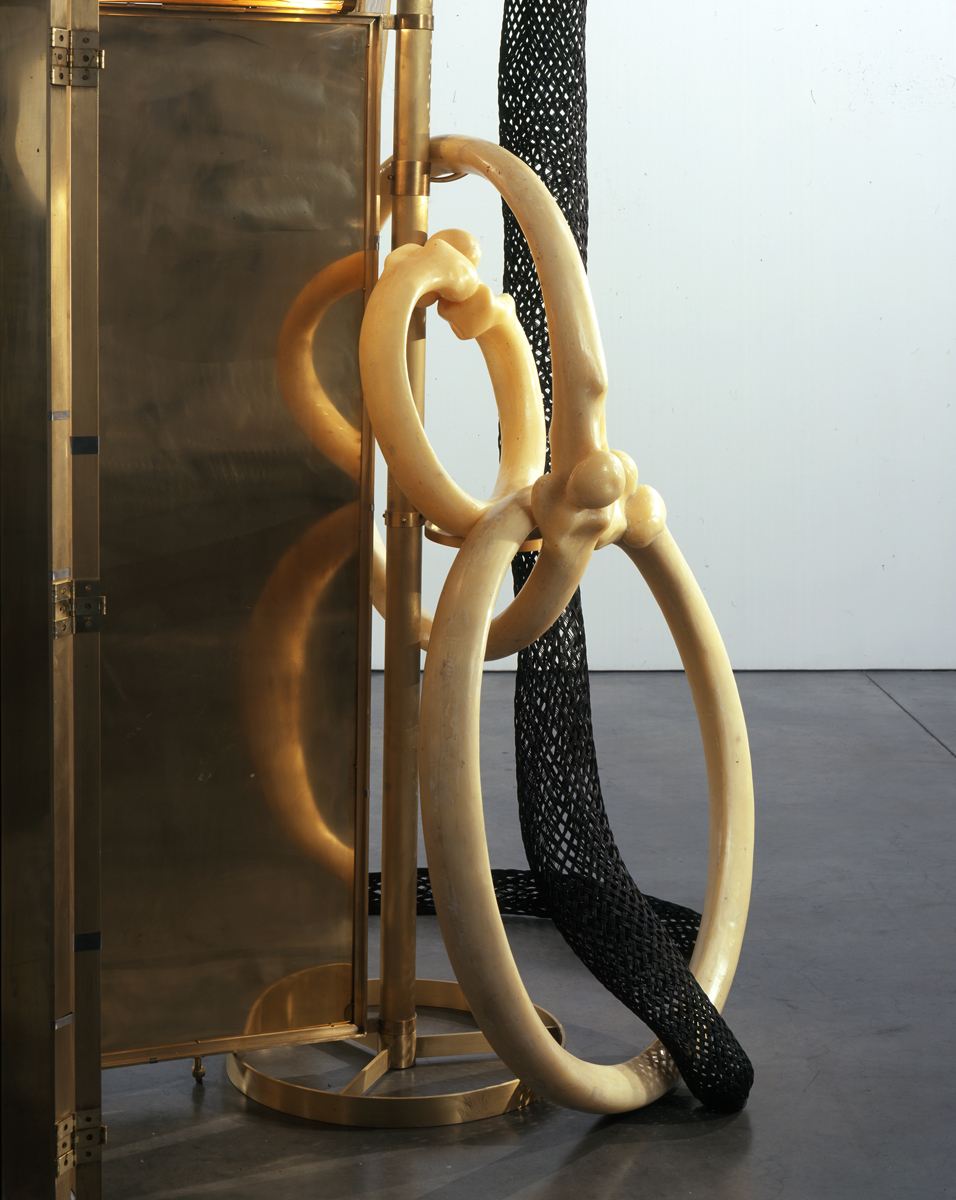