While the child goes through the scenario with the watchful eyes, many other merge the contours and edges of the background of the image. Small hidden parts of the scenario has a pulse and breathe. As soon as one of them is detected, the poles are reversed and that piece of scenario is ejected in the form of the running body. There are many reports of children that are so well hidden, that neither realized that the game was over.
They appear some time later with the semblance of those who has discovered a portal. 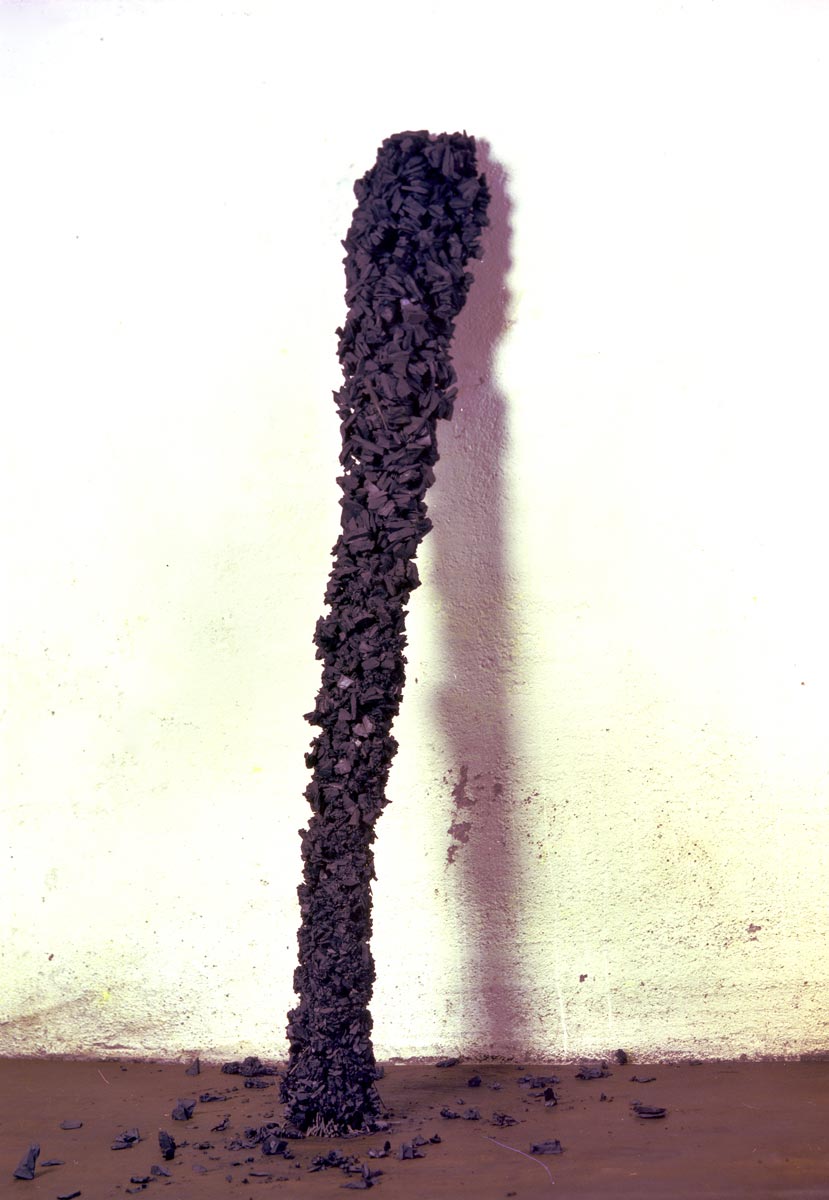 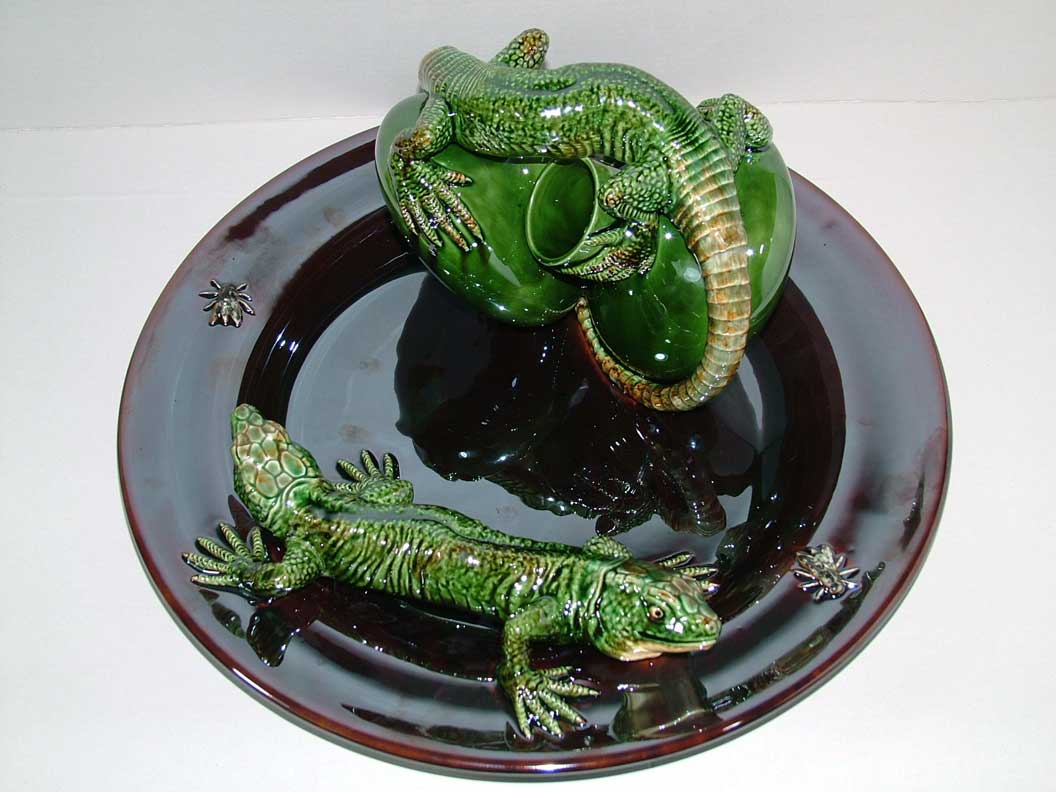 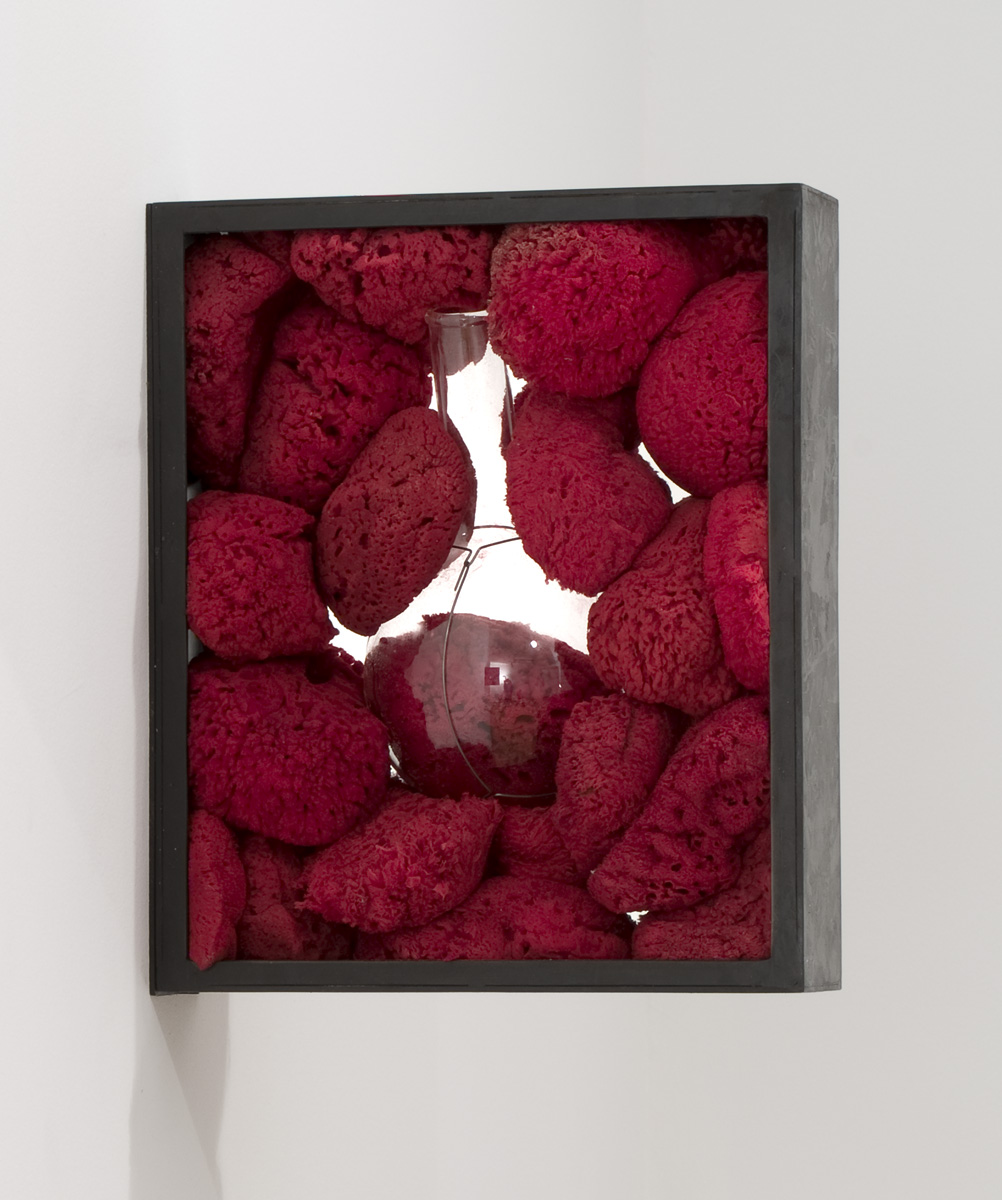 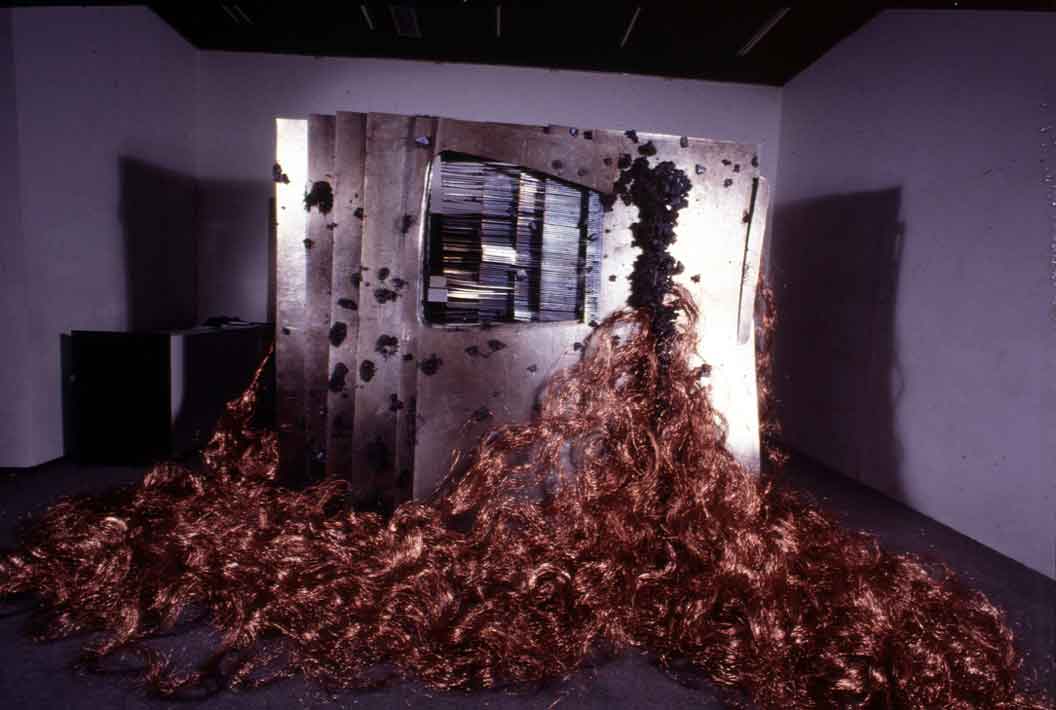 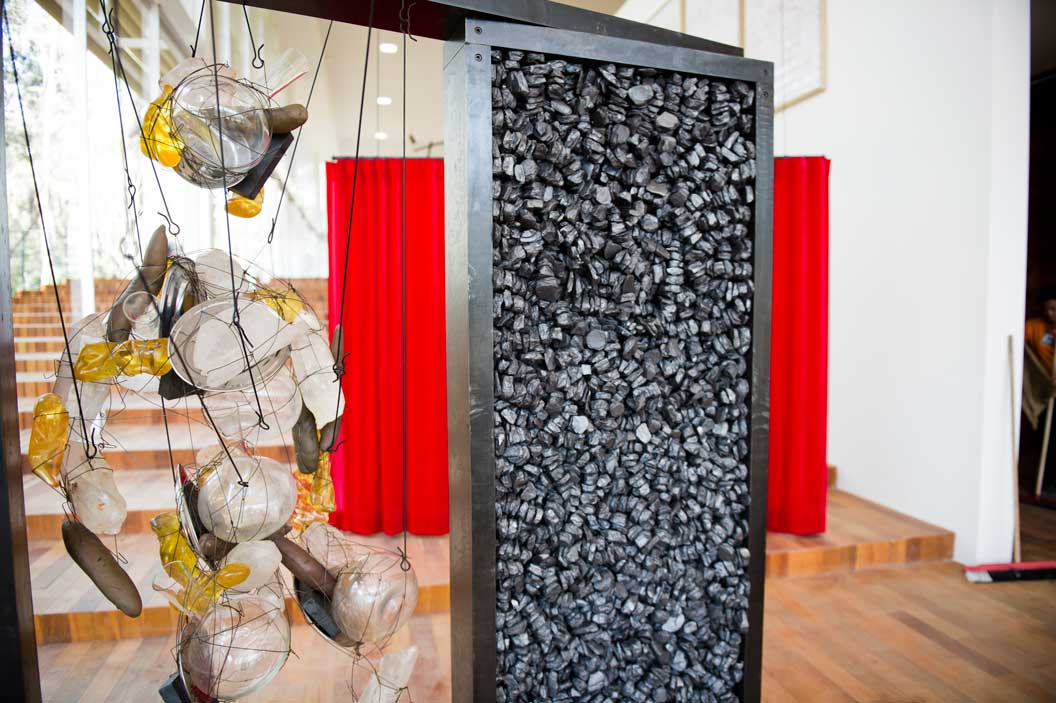 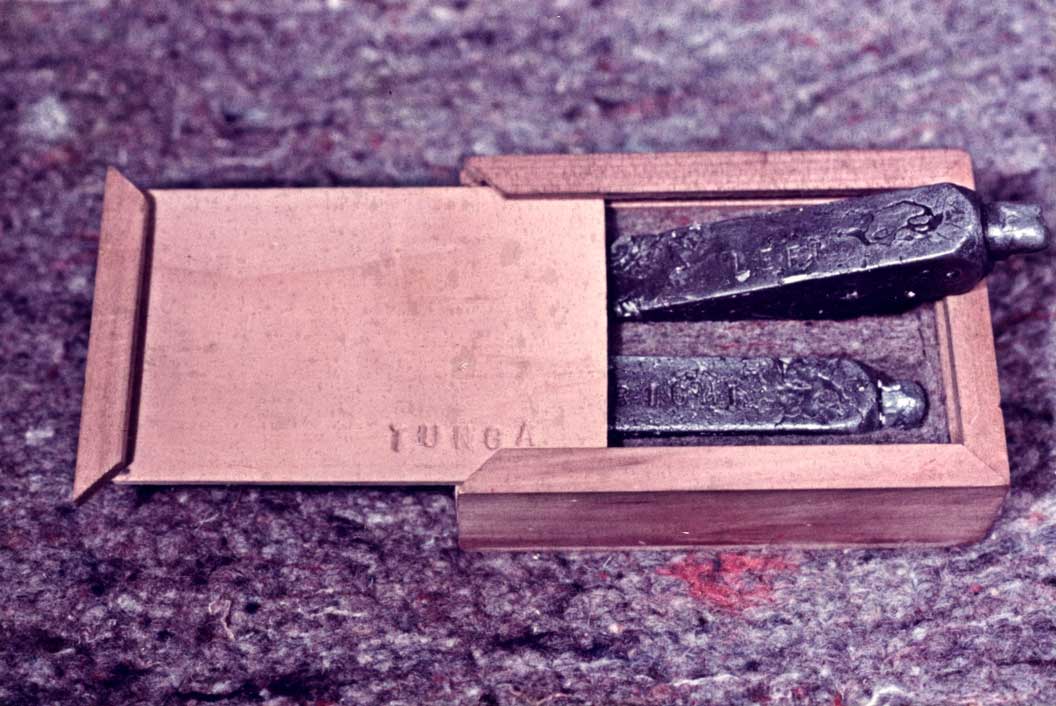 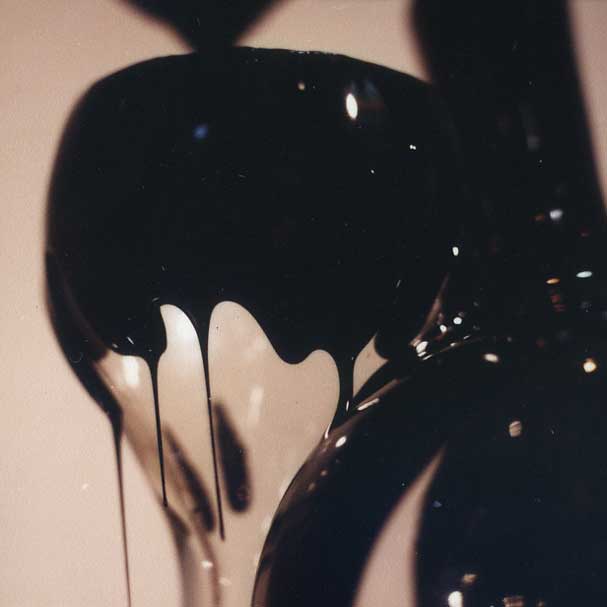 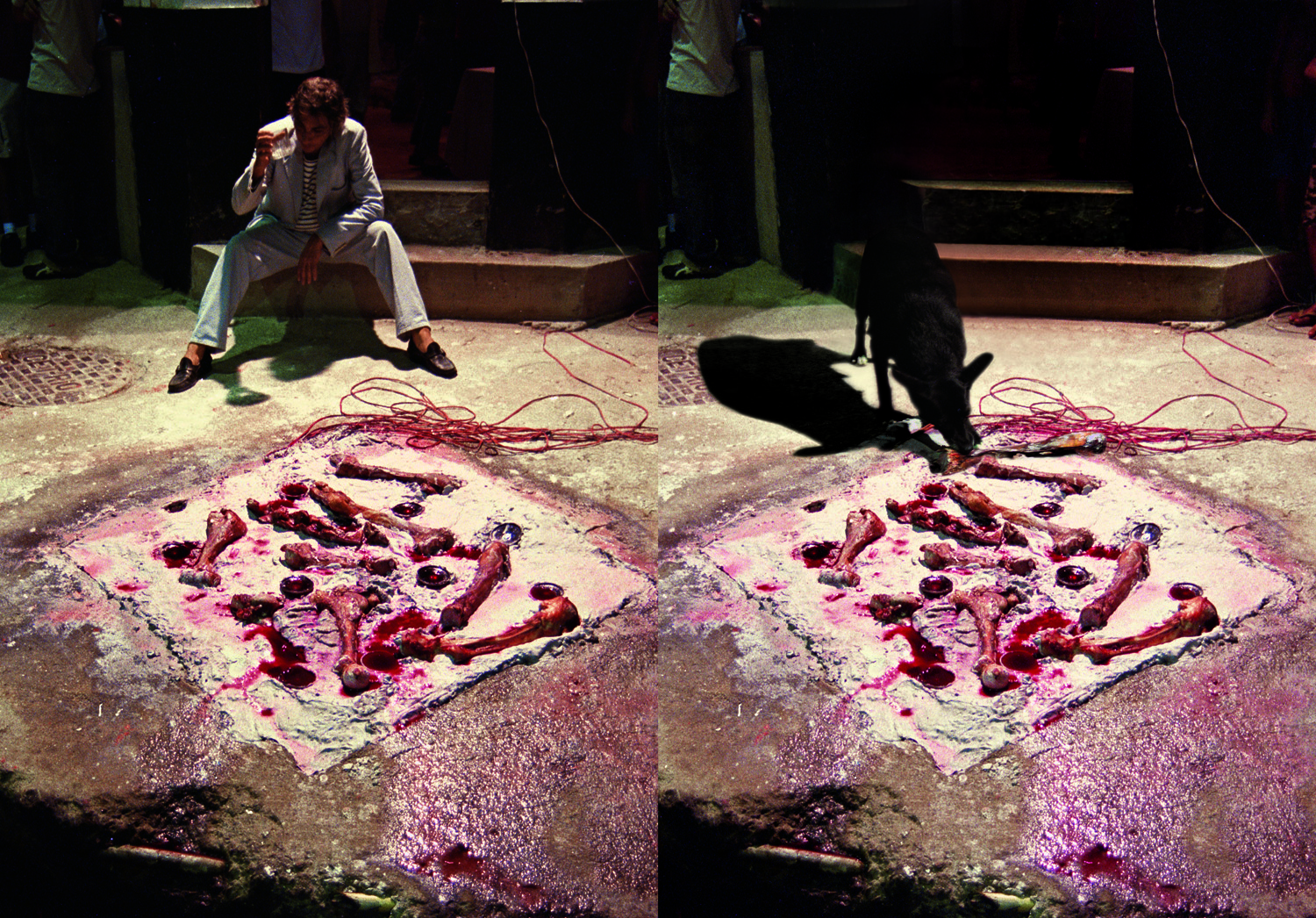