The idea of assembling arms, legs and a head separated from the body, putting them in a suitcase or throwing them into the sea, according to Tunga, is analogous to the history of Greek statuary when members were removed and fragments are taken for the whole. Apart from the parallel histories, the members are a kind of template for the three examples, and they constitute a body in themselves. The question is: where is the other part of the body, or even the body itself? Debaixo do meu chapéu, locates one among many and many in one. A body in many bodies. Many bodies in one body. Many bodies in one body in many bodies. The lines that separate one from the many are compressed between layers. In, Debaixo do meu chapéu, heads and skulls are separated by hats. Seven women wear the same hat that supports seven skulls. This fourteen-legged ‘creature’ walks like an itinerant temple of living caryatids. Once again, Tunga exposes to the rays of the sun a body arisen from the encounter with his double. 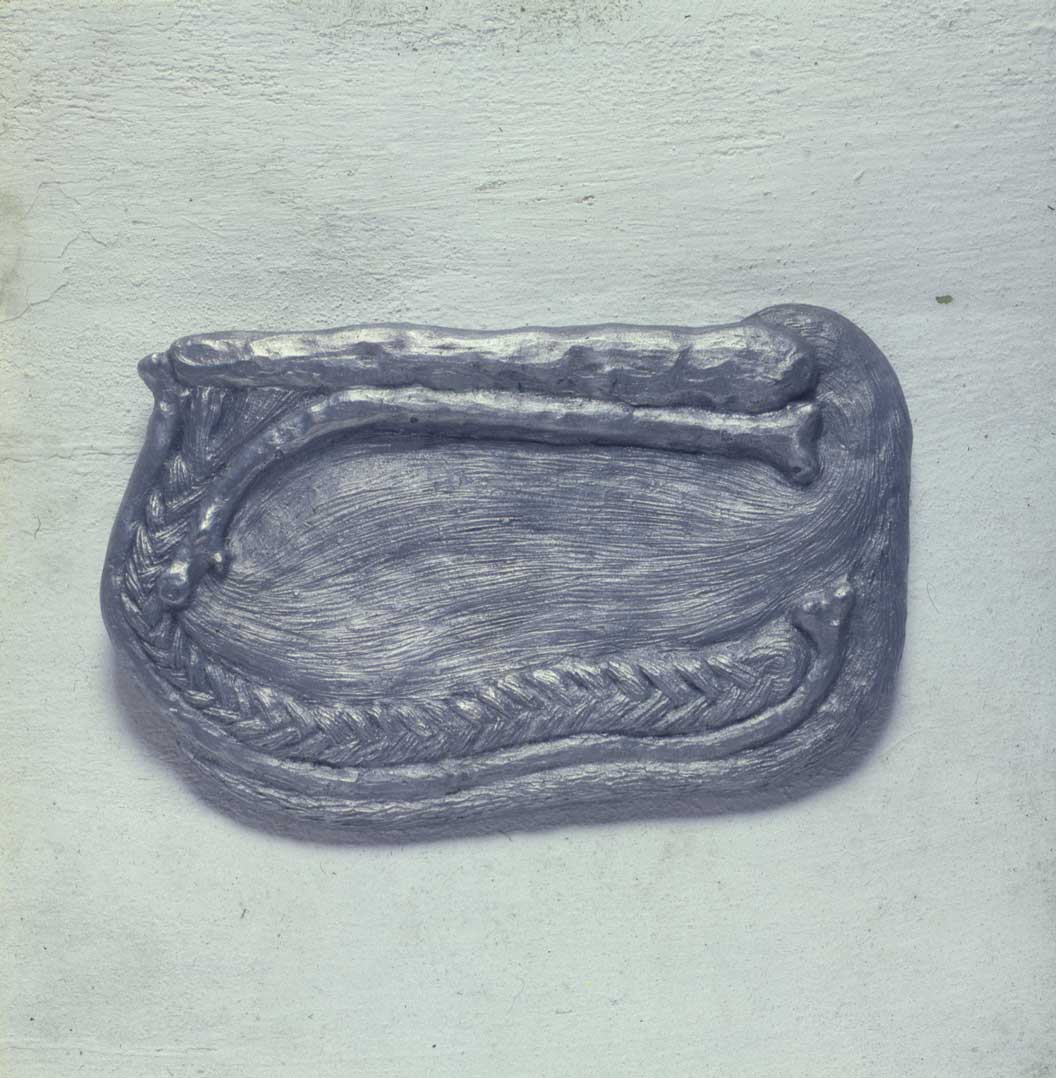